Astronauts headed into space in May

The launch is scheduled for May 27.

BREVARD COUNTY, Fla. - It’s been nearly a decade since we’ve seen American astronauts go up in space from American soil, but that will all change next month.

Derrol Nail, of NASA Communications, says, "We’ve been working long and hard to get to a point where both SpaceX and NASA were ready to launch this crew Dragon spacecraft on a test flight."

With the new launch scheduled for May 27, Space Florida’s Dale Ketcham says it will be a lift-off in many ways.

"It will be a morale boost for the country and certainly for Florida," he said.

He says America has relied on Russia for a ride to the Space Station much longer than expected. 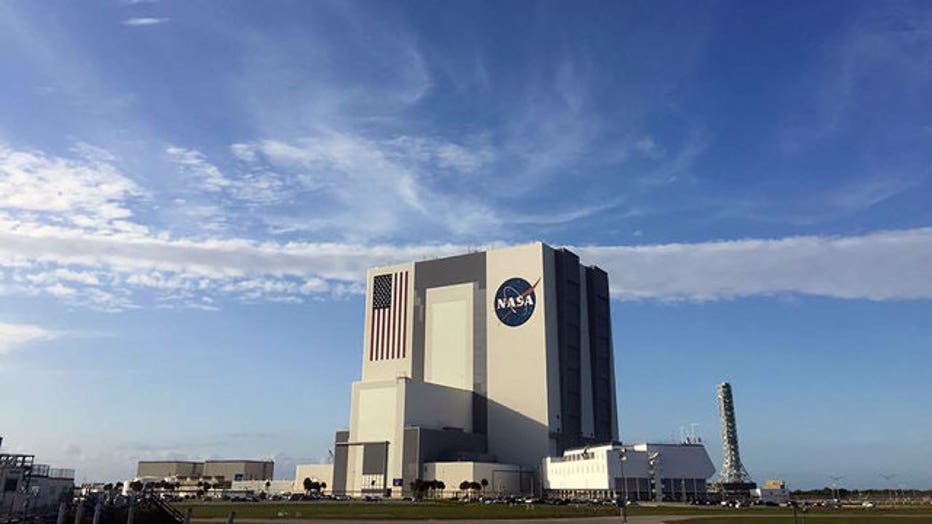 "It will represent the fact we’re no longer relying on the Russians to get us into space. We’re back in the business of putting Americans back into space from America on American rockets," Ketchum said.

The difference between now and then will be out of this world cost-wise.

"We’re doing it a lot cheaper," Ketchum said. "We’ll be able to do it a lot more regularly and we’re gonna have two companies, both SpaceX and Boeing, continuing to compete for the opportunity to do so."

But, will COVID-19 impact the launch as well as local business?

Ketcham says normally a half a million to a million spectators would show up to watch the launch at the Kennedy Space Center.

"Having a big crowd to cheer it on is part of what makes a launch a launch," he said

FOX 35 News asked if this could delay the launch.

Nail said, "We don’t expect there to be any delay, but this is a dynamic situation. We don’t know what the future may hold for the Kennedy Space Center  and Space Coast in regards to COVID-19, but we’re constantly monitoring it."

Ketcham said, "It’s going to be an important milestone in the history of the space program and if COVID-19 impacts it, then that’s another footnote in the COVID-19 saga."

With COVID-19, FOX 35 asked how astronauts are preparing.

Nail said, "For our astronauts, they’re going to quarantine 14 days before the launch of their rocket and capsule, so they will already be in a good place come time to launch."

As for other employees and visitors on launch day...

He says commercial crew and cargo are considered an essential business, something very important to national security.