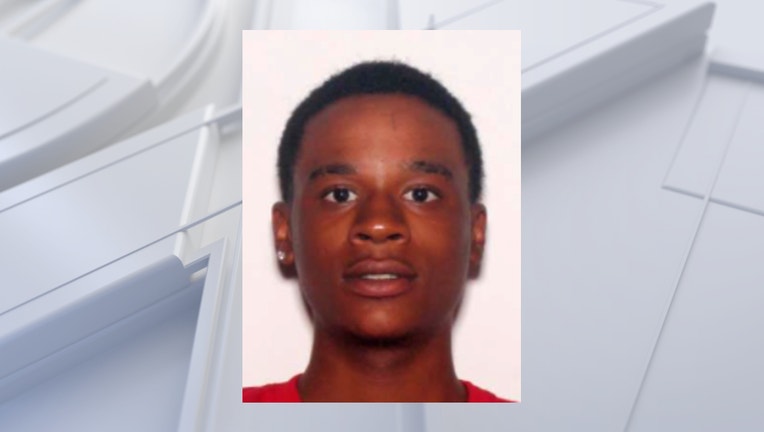 Mileik Janon Le’Shun Rose, 17, is charged with first-degree murder and other weapons-related offenses in the killing of Tyshaun Oneal Robinson, 28.  Mileik was taken into custody without incident and was transported to the Marion County Jail.

Around 11 p.m. on Feb. 4, officers found Robinson lying in the roadway on Waitman Avenue, having suffered multiple gunshot wounds. Life-saving efforts were begun immediately, and Robinson was transported by ground to UF Health in Leesburg. He was later transported to Ocala Regional Medical Center where he succumbed to the injuries.