Orange County deputies arrested a man, accused of killing a mother of three on Mother's Day.

Shovell Faison says she got the news at 1 a.m. on Tuesday that an arrest was made in the deadly shooting of her daughter, Tyi.

Shovell says Tyi worked the overnight shift at a convenience store and was walking home at 4 a.m. when she was shot and killed along Orange Avenue. 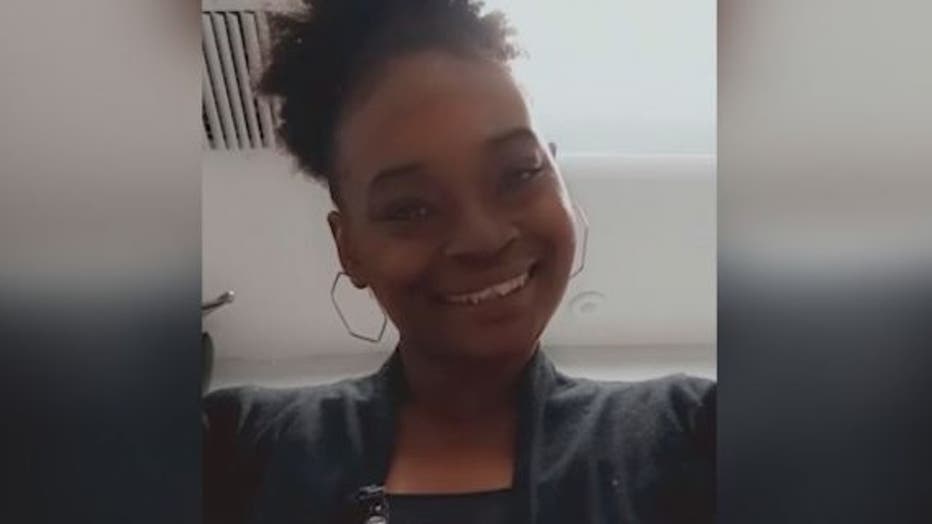 She says Pearson is someone that Tyi once dated.

"I do know he’s the ex-boyfriend. They’ve been together for about 6, 7, 8 months. She broke up with him and didn’t want him no more and he didn’t take no for an answer."

Shovell tells us that Pearson had even made threats, which concerned the family.

"It gives me a peace of mind. Now, the kids and I don’t have to hide, run up and down the hallway every time we open up the door. Now, we can sit by the door and hang and play without looking over our shoulders."

As for Tyi’s three children, Soraya, Jania and Dmajor, this Grandma says it hasn’t been easy.

"The baby, he cries at night. Jania wants to talk to her momma. Soraya tries to be the momma now, so she’s helping."

The family said goodbye to Tyi at a funeral over the weekend. Shovell is grateful for all the donations and support.

"I thank you all. I appreciate you all for what you did for me and my grandbabies."

GoFundMe for the kids: gofund.me/11c46cda