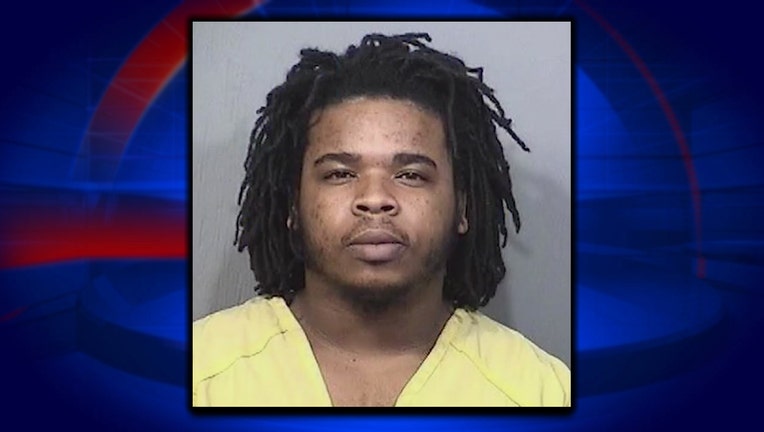 23-year-old Jarrod Deenah turned himself in to the Brevard County Jail on Sunday.

Investigators say he could be armed and dangerous.

Palm Bay Police are looking for a man who is wanted for second-degree murder.

They say that 23-year-old Jarrod Deenah shot and killed Ethan O'Neal on Friday.

Police believe that Deenah could be in the Orlando-area and is considered armed and dangerous.

He is reportedly about five-feet, five-inches tall and weighs about 240 pounds.