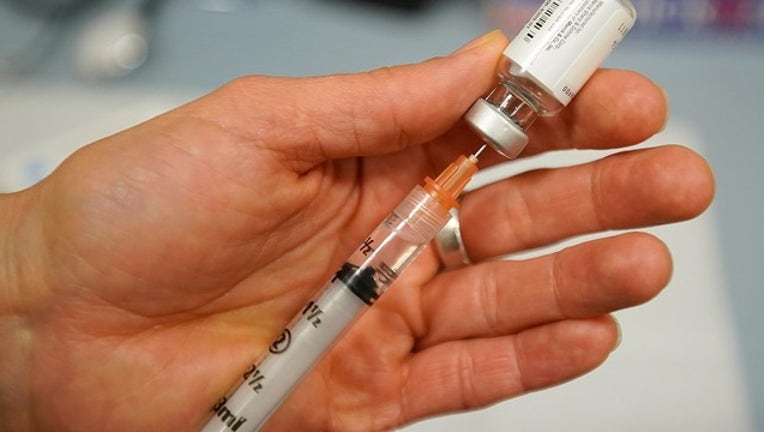 FOX NEWS - An Arizona man learned five years after his mother's death that her body had been sold to the military and detonated in a bomb blast test without his consent, a report said.

Doris Stauffer died at the age of 73 in 2014 after suffering from Alzheimer's disease later in life. Her son, Jim Stauffer, agreed to allow doctors to study his mother's brain, but the neurologist rejected the body after she died, Phoenix's KNXV-TV reported. He sought out other biological donation facilities with the hopes his mother's body could be used to further research into what causes memory loss in Alzheimer's patients.

Biological Resource Center (BRC), a since shutdown Phoenix-based organ-donor facility, arrived within 45 minutes of her death to take the body away, he said. He said he signed paperwork that specified what was and what was not to happen to his mother's body. "Performing these medical tests that may involve explosions, and we said no. We checked the 'no' box on all that," Jim Stauffer said.

He later received a box with what he was told was the majority of his mother's ashes, some information and an ID number.

He said Reuters assembled a paper trail using internal documents obtained by authorities that revealed BRC sold his mother's body to a military contractor to be used in detonation testing. Her body was strapped to a chair and a bomb was detonated underneath it to simulate what happens to the human body when a vehicle hits an IED, he said.

"I feel foolish," he told KNXV-TV. "Because I'm not a trusting person, but in this situation, you have no idea this is going on -- you trust. I think that trust is what they fed on."

He joined a civil lawsuit filed against BRC and its owner Stephen Gore, which alleges the body-donor facility preyed on low-income, uneducated and grieving families to get them to donate their loved ones' bodies under false pretenses.

A Pentagon spokesperson told Reuters that BRC provided body parts to U.S. Army contractors under false pretenses, leading the military to believe BRC received consent from family to use their relatives' bodies in destructive tests.

The Federal Bureau of Investigations raided BRC in 2014 after allegations that the organization was dissecting body parts to sell them for profit. Gore pleaded guilty in 2015 to defrauding customers by selling contaminated body parts to paying medical institutions, Reuters reported.  Gore will appear in court in October to face the families involved in the civil suit, KNXV-TV reported.