The railway, just 2 years old, has the highest death rate per mile among the nation's 821 railroads, according to the Associated Press.

ORLANDO, Fla. - It’s a scenario no one wants to see, but cars and people being struck by Brightline - now Virgin Trains - has been happening with alarming regularity in South Florida.

The railway, just 2 years old, has the highest death rate per mile among the nation's 821 railroads, according to the Associated Press. 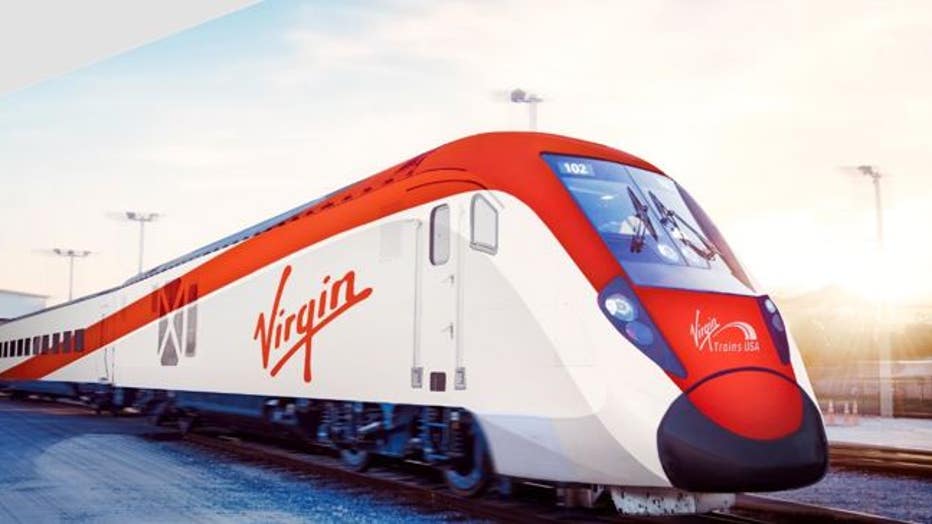 Forty people have been killed since the train began service in 2018.

“When you hear deadliest, that definitely makes something worried in your mind,” said Christopher Biles, an Orange County resident.

“Of course, it’s gonna worry us. No one wants anybody to get injured or lose their life,” said Carmen Luciano, an Orlando resident.

This line is currently being extended to Central Florida, and some are on edge hearing the statistics.

“These incidents are tragic and all have been the result of deliberate, unlawful actions to ignore warning signs or safety barriers. The vast majority of incidents involving our trains have been suicides or are drug-related. We have and will continue to take a leadership role in raising awareness for rail safety and mental health issues in our community. We are rolling out innovative new technologies at crossings and putting in place fencing and landscaping to serve as barriers and reminders to stay off the tracks. Over the past 18 months we have run thousands of safety PSAs, distributed thousands of safety materials, worked with local law enforcement and schools on these matters.”

One thing that may ease concerns in Central Florida is there are zero railroad crossings from Brevard County all the way to the station at Orlando International Airport.

The train will pass over and under every road from Cocoa to MCO.

Virgin Trains is also lining much of the line, where possible, with fencing to keep people off the tracks.

“If we have a train coming out here and it’s something new, I’m sure that all the steps necessary to make sure that there’s safety within all of our communities and with our folks, we’ll be taken care of,” Luciano said.

But the train will be passing through 50 existing crossings in Brevard County.

“People need to have their own self-responsibility, need to realize ‘OK, I need to be safe for myself,’ but also I think there should be precautions put into place, too, so it’s both parties’ responsibility,” Biles said.

“I think it can be improved, so if it’s something new then they’re gonna improve,” said Lehoczky, an Orange County resident.

The Miami to Orlando extension is expected to be completed by 2022.