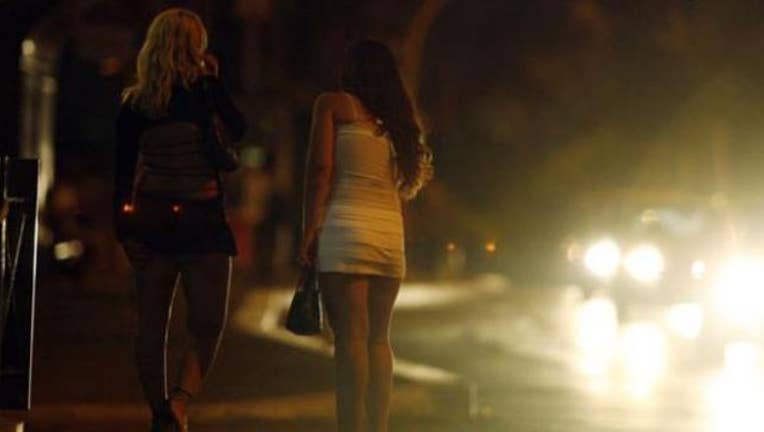 MIAMI (AP) - Florida officials are partnering with the ridesharing service Uber to help stop human trafficking ahead of next year's Super Bowl in Miami.

RELATED: Super Bowl to cost Miami-Dade over $10M so far

Moody is also serving on the Miami Super Bowl Host Committee's Executive Leadership Team in charge of anti-sex trafficking efforts and will work with the committee on additional human trafficking interdiction efforts.

After next year's game in Miami, the Super Bowl will be held in Tampa, Florida, in 2021.