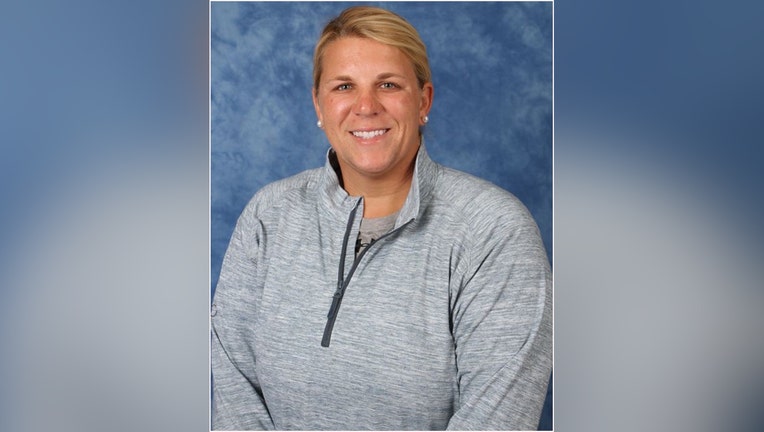 HOLIDAY, Fla. - The Anclote High School teacher who was hit by an SUV in the school parking lot on Thursday has died, officials said.

According to Pasco County Public Schools, 28-year-old Ciara McKeon passed away Friday, one day after she was struck by an SUV driven by a 24-year-old man from Clearwater.

Troopers said the driver didn't see McKeon as he was driving near the school gymnasium shortly before 7 a.m.

According to Pasco County Fire Rescue, McKeon was initially trapped under the vehicle. She was freed and rushed to the hospital in critical condition.

McKeon had been teaching physical education at Anclote High School for two years and served as the girl’s tennis coach. Pasco County Schools say McKeon was well-known and well-liked on campus.

The district’s crisis team responded to the school to support students and staff, and the district sent additional staff to assist.

Anclote High Principal Vanessa Moon shared the news with her staff this afternoon after dismissal. Later, in a message to the Anclote High families, the principal urged parents and students to remember "the amazing person that Coach Ciara McKeon was. Let’s remember her positive outlook and her smiling face, and appreciate the huge impact she has had on our students – and on all of us. She was an integral part of our school community and will never be forgotten."