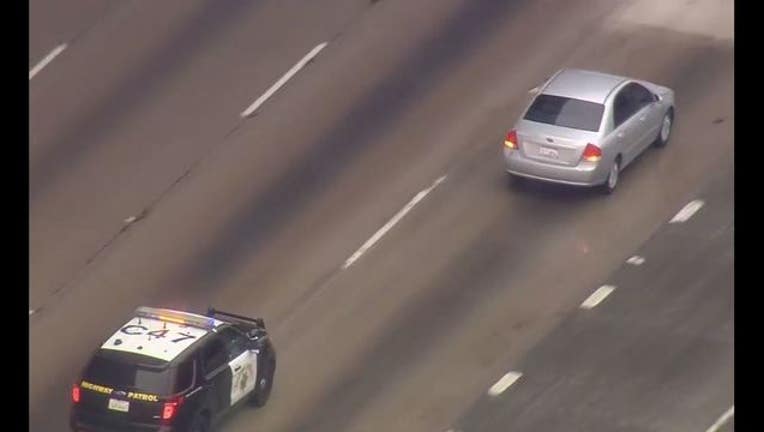 Authorities say Fua was driving a silver KIA sedan that had been reported stolen by a carjacking victim on Jan. 12 in the city of Compton. Police say the victim was forced out of his car at gunpoint at the intersection of Cherry and Matthisen Avenue by a white man and white woman.

Law enforcement spotted Fua in the stolen car in the area of Rosecrans Avenue and Wilmington Avenue in Compton, but when sheriff's deputies tried pulling her over, a pursuit began.

The driver went down several residential streets as well as the 105 and 110 freeways. The suspect drove at high speeds on the freeway, and drove slow in residential neighborhoods obeying traffic lights and signs for a while.  At one point, the driver entered a gated community where police followed until she made a U-turn and was able to get around them and continue the pursuit.

The pursuit took place while rain continued to fall on the Southland on Monday, which made the situation even more dangerous on the roads.

At about 11:40 a.m., the got out of the car in the area of Western Avenue and 98th Street in Los Angeles. She obeyed police and was taken into custody.

Fua was arrested for possession of a stolen car and evading police. Her bail is set at $75,000.

The investigation is ongoing and authorities ask anyone with information regarding this case to call the Los Angeles County Sheriff's Department's Compton station at 310-605-6500. 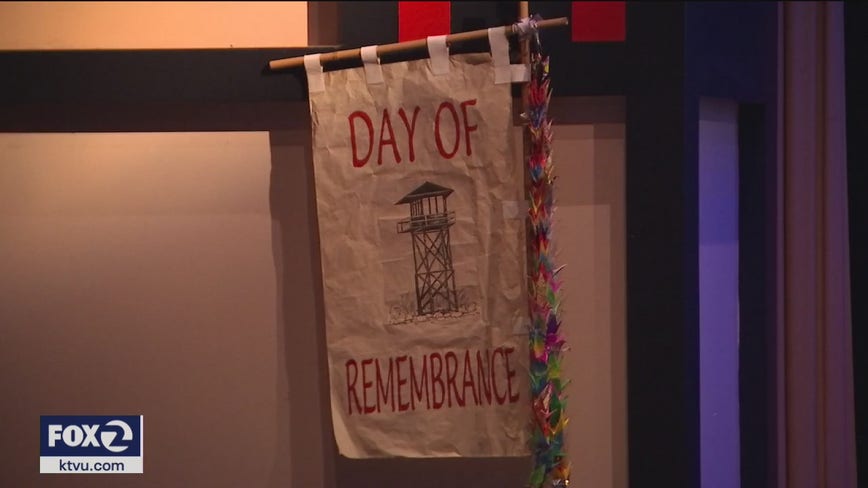