LAKE MARY, Fla. - A Florida AMBER Alert has been issued for two children out of Jacksonville.

She was last seen wearing black leggings and a grey sweatshirt with colorful writing on the front. 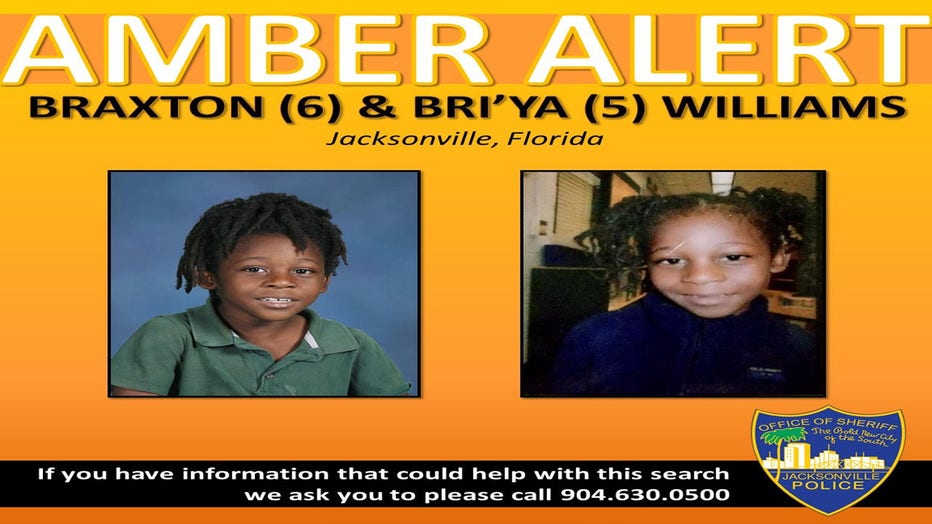 He was last seen wearing a red sweater and blue jeans.

Investigators said the boy is on the autism spectrum, but will communicate with others. 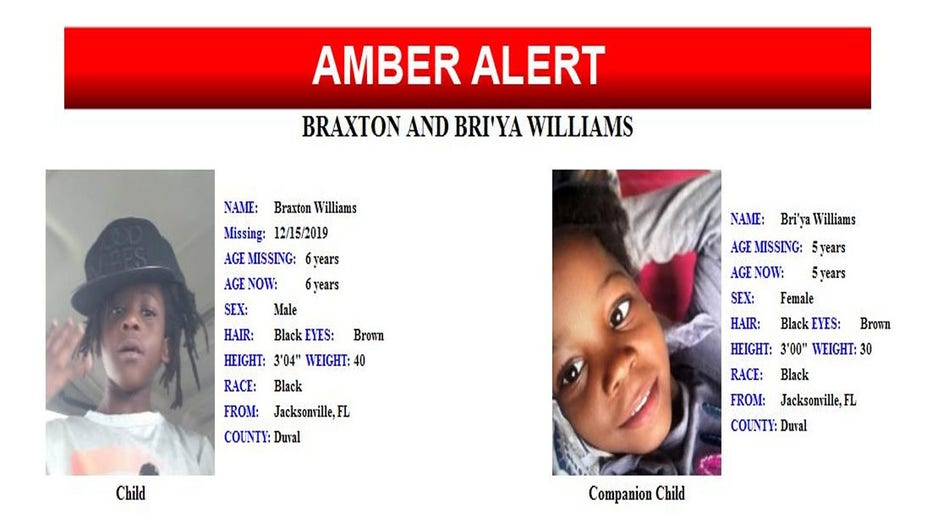 The children were last seen in the area of West Beaver Street in Jacksonville.

According to the Jacksonville Sheriff's Office, the two children were playing outside their home when they disappeared at around 11:30 a.m. on Sunday.

Anyone with information about the whereabouts of the children is asked to call the Jacksonville Sheriff's Office at 904-630-0500 or 911.