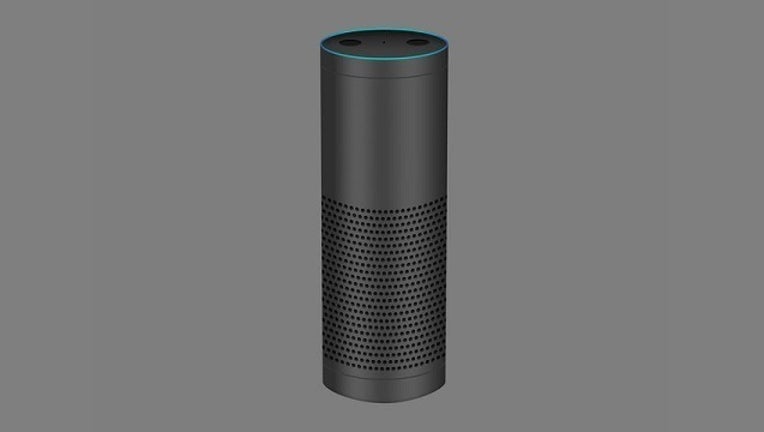 (FOX NEWS) - An Amazon Alexa device made headlines this week after it was reported that the device called 911 during a domestic dispute in New Mexico. But Amazon is disputing that claim.

Local law enforcement officials in New Mexico said the Alexa’s ability to contact authorities “definitely helped save a mother and her child from a very violent situation.”

The Alexa allegedly called emergency officials during a domestic dispute at a residence in Tijeras.

During the dispute, Eduardo Barros, who is accused of threatening to kill his girlfriend, asked, “Did you call the sheriff?” according to FOX 8 Cleveland.