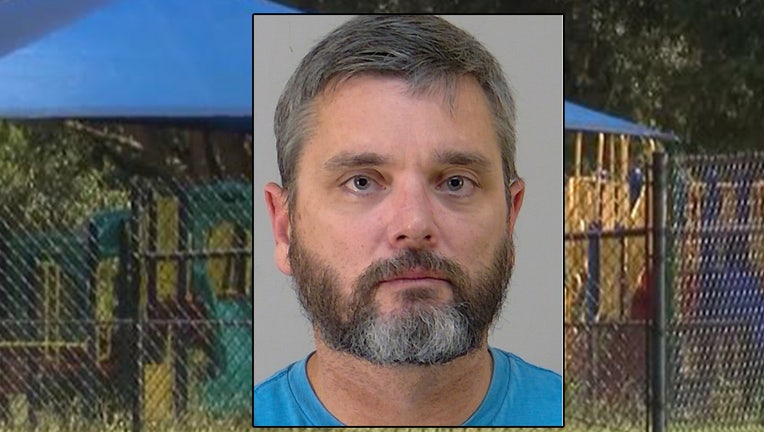 ALTAMONTE SPRINGS, Fla. - An Altamonte Springs school resource officer who was under investigation for child pornography allegations has officially been arrested and fired from the department, police said Friday.

Steven Selph was arrested on Friday by the Florida Department of Law Enforcement and the Lake County Sheriff's Office. He's charged with 10 counts related to child pornography.

"He is being held in the Lake County Detention Center without bond," the Altamonte Springs Police Department wrote in an update on Facebook. "With the completion of the criminal investigation, he was immediately terminated."

The officer worked at Spring Lake Elementary School, according to a letter sent home to parents.

Some parents are very upset by the news.

"Just hearing that – it scares me. I don’t even know how to react right now. I’m just – I’m scared," said Yari, a parent who has two daughters who attend Spring Lake Elementary.

Yari tells FOX 35 that she has a system with her kids to check if anything has happened to them — and she hopes it'll be enough.

"Even when they come home from school, I’m like, ‘Has anybody hurt you, did anybody do anything, have you ever felt uncomfortable?... And I hope the same for all the other parents. And I hope that it was none of the kids here that were affected."

"That anyone could view images of this kind shocks the conscience and is abhorrent to all of us, particularly from a person placed in a position of trust," the department said.

If you have any information relating to crimes like this or any other crime, please call the Altamonte Springs Police Department at (407) 339-2441 or Crimeline at (800) 423-TIPS.