FOX 35 News spoke with former inmates in the Florida Department of Corrections prison system. Lowell Correctional Institution is a notorious Central Florida women's prison and has been the subject of multiple investigations into allegations of physical and sexual abuse.

It’s the subject of multiple investigations regarding allegations of physical and sexual abuse.

“You are in a whole different mindset in there,” said former inmate and advocate Debra Bennett.

FOX 35 News spoke with a group of former inmates and a retired guard.

They’ve formed a grassroots effort to expose what they call the horrors happening at the facility in Ocala. 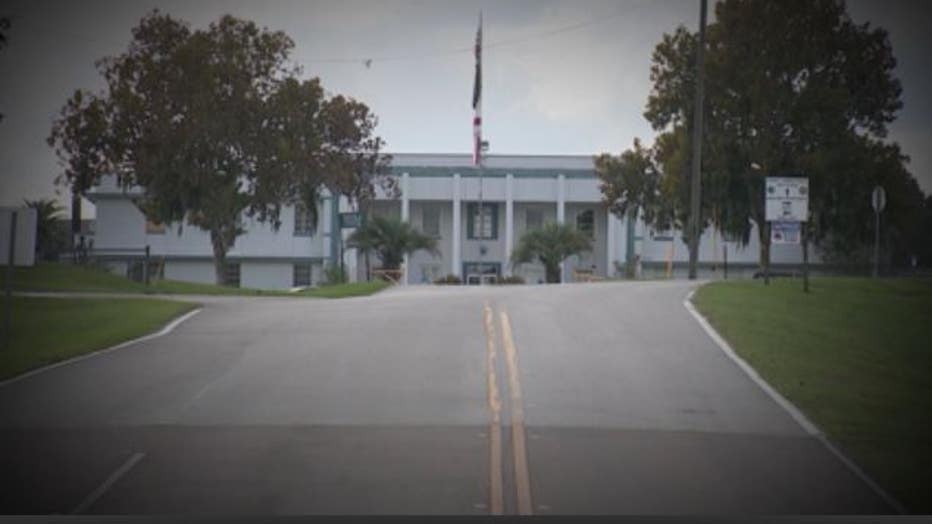 “There are women in there on a daily basis that are living in fear,” said former inmate Toni Mosely.

Last year, the U.S. Department of Justice opened a civil rights investigation after allegations of rampant sexual misconduct by guards. Even after that, four prison employees have been arrested and accused of sexual or violent crimes against inmates.

Former guard Adrian Puckett is accused of pushing an inmate and causing permanent disfigurement. Former trainee Nicholas Jefferson was convicted of having sex with an inmate. And charges were dropped against two others. Prosecutors said they didn’t think they had enough evidence for a conviction.

Then, there's the Cheryl Weimar investigation. A lawsuit claims she was beaten so badly by guards, she’s now a quadriplegic. That's still an open case.

“I want to bring awareness to what really is going on in there,” said former inmate Tracie Soberon.

“When I got there, it bothered me for the fact that I have a daughter and a wife,” said retired guard Donald Stanton.

For the first time, prison officials are sitting down with FOX 35 to talk about Lowell.

Gartman also used to be the Warden at Lowell. She wouldn’t answer any questions about open investigations, but she’s encouraging any inmate – current or former – to report misconduct.

“If women that were formerly incarcerated at Lowell felt their voices were not heard while they were here, I would encourage them to report those,” Gartman said.

Since the federal investigation, Gartman says the prison has put up more boxes where inmates can anonymously drop in complaints that go straight to investigators.

She's leading the charge for change with protests, wristbands and T-shirts that say, “Soldiers on the Inside. A Force on the Outside.”

Some state lawmakers are working alongside the former inmates to spark change inside Lowell.

The former inmates say some suggestions for a safer environment would be more female officers and body cameras on every guard.