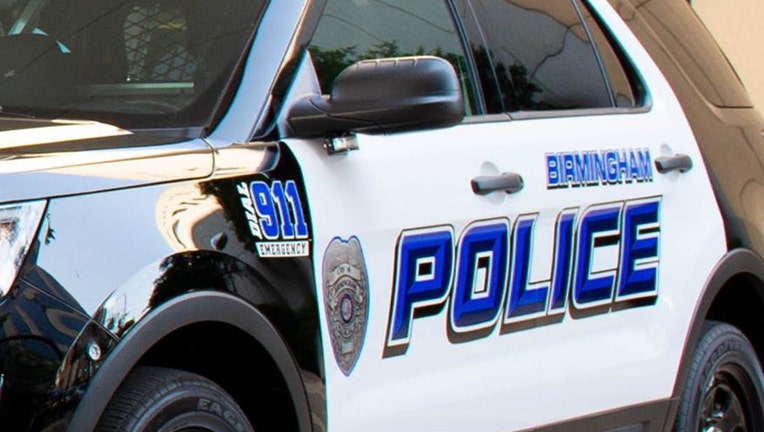 BIRMINGHAM, Ala. - A 5-year-old boy in Alabama died when he was struck by gunfire during an argument between two family members, Birmingham police confirmed.

Police identified the child as Tanarius “TJ” Moore, news outlets reported on Sunday. Two family members were arguing outside a north Birmingham apartment complex on Saturday when both fired weapons at each other, Sgt. Johnny Williams said. The kindergartner was struck by the gunfire and responding officers found the 5-year-old mortally wounded, according to a police report obtained by news outlets. He died at a hospital later that day.

Multiple people have been detained and police are still looking for others, including witnesses who may have fled, Birmingham police Deputy Chief Scott Praytor said. No suspects have been publicly identified.

TJ would have turned six next month, his grandmother Sherie Moore told Al.com. Two years ago, TJ's 25-year-old father was shot to death in a longstanding feud between he and the shooter, Birmingham police said at the time. The father's killing was ruled justifiable because witnesses said he fired first, and no charges were filed, Al.com reported.

“I lost my son, and now I lost his junior,’’ Moore told Al.com. “It’s unexplainable," she added.