There are several major airlines planning to offer Black Friday and Cyber Monday deals for both domestic and international travel in 2020.

CINCINNATI - If you’ve been waiting to book your next vacation until Black Friday or Cyber Monday to score the best deals on flights, look no further. There are several major airlines planning to offer deals for both domestic and international travel in 2020.

But unlike major retailers offering deals on electronics and toys — not all airlines disclose their discounts ahead of time for competitive reasons.

Here’s a list of some airlines that have started early or have announced plans for holiday season offers. 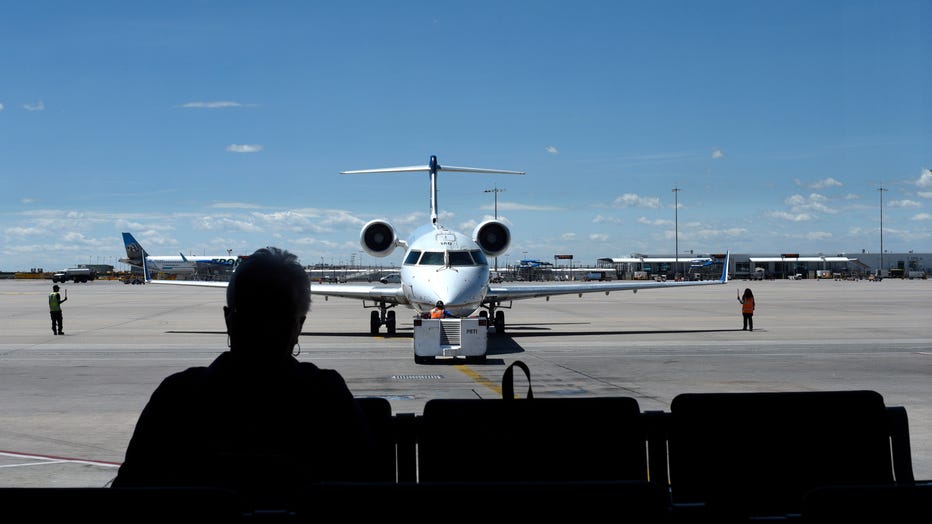 A passenger waits for her flight to board in a file image taken at Denver International Airport in Denver, Colorado. (Photo by Robert Alexander/Getty Images)

AeroMexico announced its Black Friday deals with discounted flights to Latin America in 2020. Round-trip flights include Los Angeles (LAX) to Mexico City (MEX) for $314 and Sacramento (SMF) to Guadalajara (GDL) for $279.

Air New Zealand will offer deals from Nov. 29 to Dec. 3, including a special £1 plus taxes on round-trip flights from London Heathrow (LHR) to Los Angeles (LAX). This comes out to £179 (or around $230 USD) and there will only be 100 tickets available on a first come, first served basis.

Alaska Air announced its “most wonderful sale of the year“ in honor of Black Friday, which will begin at 9:01 p.m. PT Thursday. It will also offer deals on Cyber Monday.

Delta is offering deals on select U.S. and international destinations when you book Black Friday deals by Dec 1. The travel periods are generally in December, January or February — but there are a few dates outside of those months as well.

If you’re dreaming of an island getaway, Hawaiian Island announced plans to offer special fares on Black Friday and Cyber Monday. The airline offers routes between Hawaii and the U.S. mainland, inter-island flights, as well as to Asia and the South Pacific.

Qatar Airways is hoping to make your Black Friday memorable with savings on select routes. By using the promo code FLYDAY, travelers can save up to $150 on Economy Class tickets and up to $300 on Business Class fares. Book by Dec. 1 for travel dates ranging from Jan. 11 through May 19, 2020.

Not to mention, your first and second checked bags are free on Southwest (weight and size limits apply).

RELATED: Here’s why Thanksgiving falls on the fourth Thursday of November
RELATED: Costco, HomeGoods and Lowe’s among major retailers closed on Thanksgiving 2019