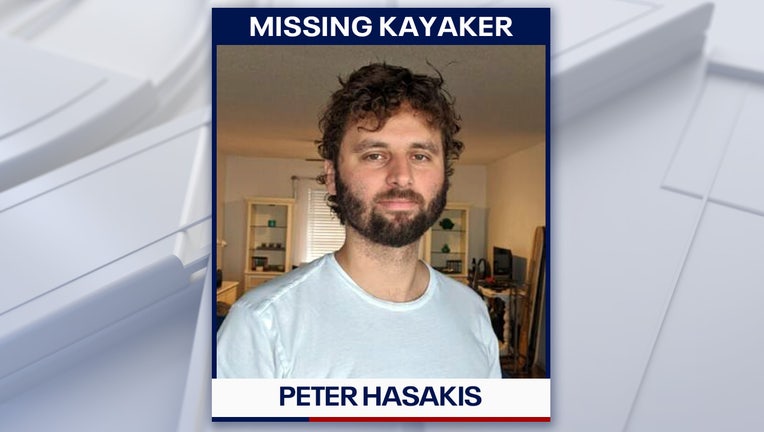 Deputies say it was just before 9 a.m. when a woman called from her Palma Sola Harbour condo to report that her adult son was not at home and a kayak was missing. The man, Peter Hasakis, had left behind his cell phone and wallet.

Deputies weren't sure if Hasakis fell off of the kayak while out in Palma Sola Bay or if he abandoned it and swam to shore. The spent all day searching for him, with the help of the Coast Guard. 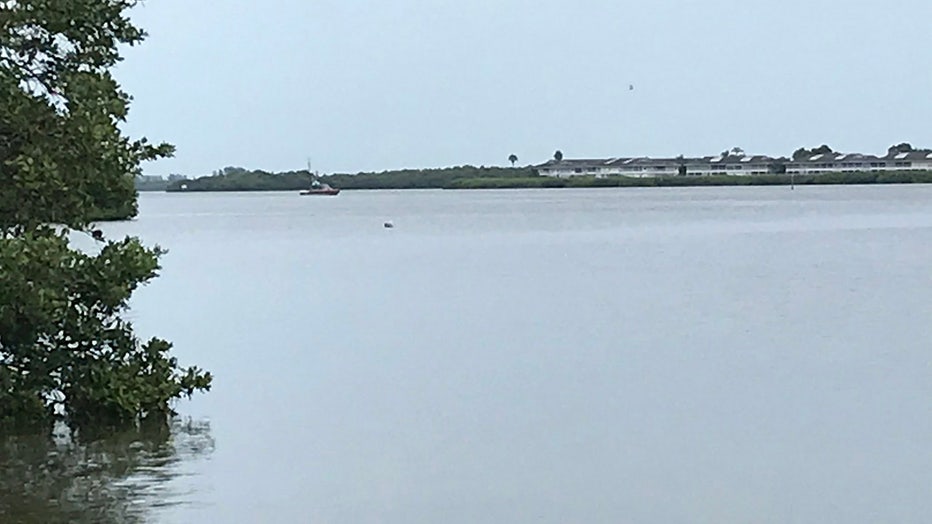 Deputies said Hasakis was disoriented and they were getting him medically checked out while trying to figure out just what had happened to him and where he had been all day.