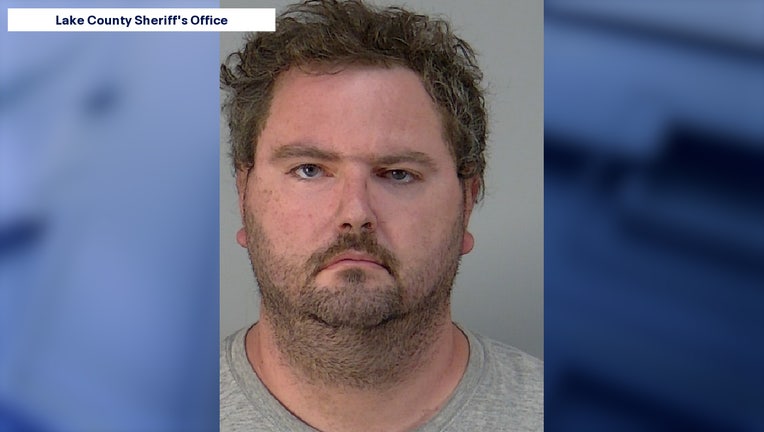 Authorities said Keith Moulton faces one count of sexual battery of a child for an incident that happened at his Groveland home between April 21-23, according to an affidavit.

The boy reportedly told a school resource deputy about the alleged sexual abuse the next day he went to school, the affidavit stated.

Lake County Schools confirmed to FOX 35 News that Moulton is a first-year teacher who taught intensive math at Oak Park Middle in Leesburg.

"He has been alternatively placed, and we are recommending termination," a spokesperson for the school district said in a statement. "The board will consider that recommendation at the board meeting on Monday. There is no prior discipline in his file."