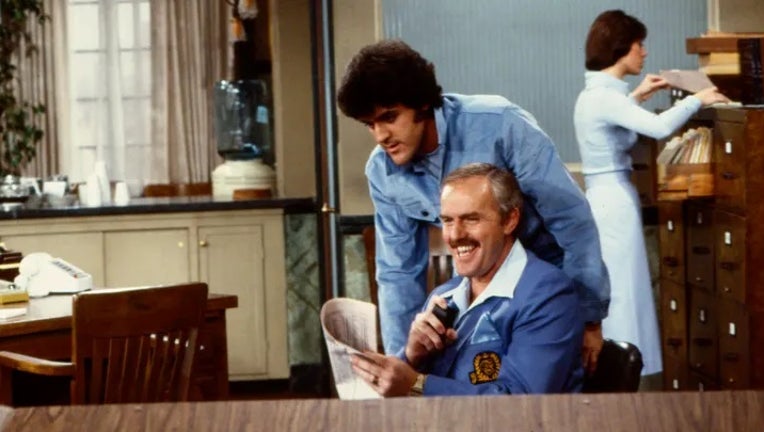 Richard Roat, who acted on iconic shows such as "Friends," "Golden Girls," and "Seinfeld," has died. According to his obituary, he "passed away suddenly" at the age of 89.

With over 135 acting roles to his name, Roat portrayed numerous characters on television, movies and even Broadway.

He once played the late Betty White's boyfriend on her sitcom and appeared alongside Jay Leno in the 1978 made for TV movie, "Almost Heaven."

'SEINFELD' ACTOR MADE SURPRISE APPEARANCE ON 'THE BACHELORETTE'

His last acting credit was on the show "24" in 2009. In addition to his work in front of the camera, Roat also worked as an entertainment tax preparer.

At the time of his death, he had just celebrated his 40th wedding anniversary with his wife, Kathy.

His obituary reads, "His greatest love was his family, with whom he shared his incredible sense of humor, intelligence, and unmatched zest for life." 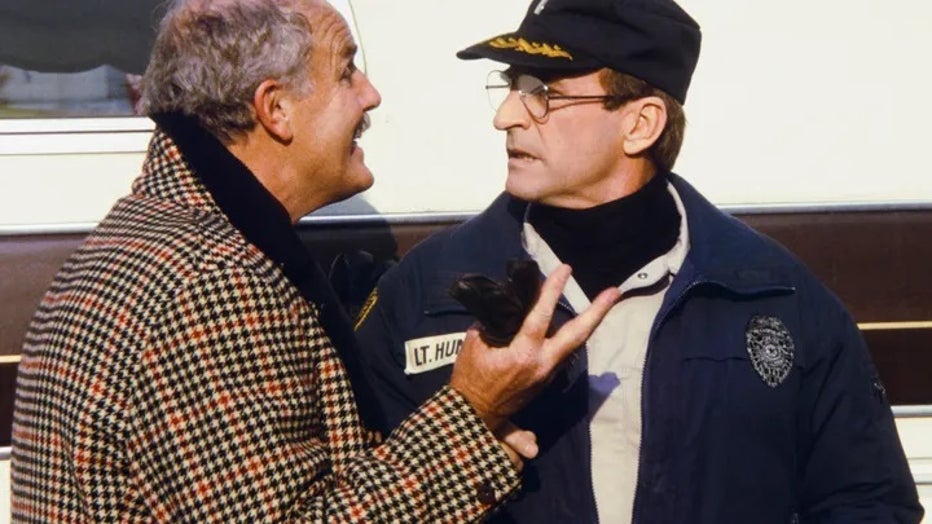 Roat was also described to love the arts - playing the violin, enjoying the theatre and enjoying good whiskey. 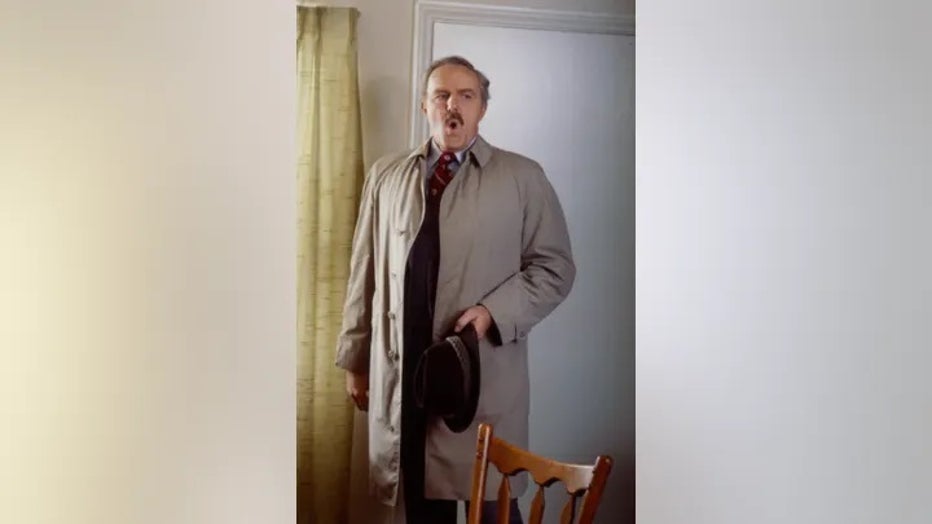 Other credits he accrued over his life include appearances on "Days of our Lives," "Generations," "Baywatch," "Dynasty" and "Cheers."