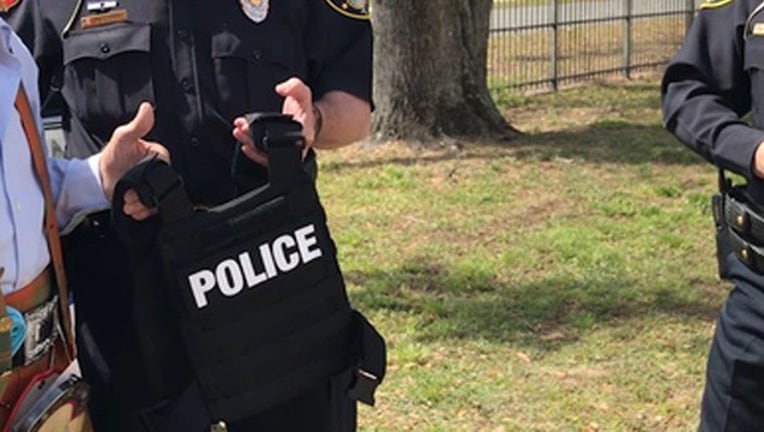 Police say that about a year ago, Mount Dora resident, 'Lefty Bruce,' approached Deputy Chief Robert Public Safety Director John O'Grady about donating money to the Mount Dora Heroes Foundation. The money was coming from his own foundation called "Lefty's Hopes and Dreams" and was specifically meant for active shooter vests.

From these generous donations, the department says that more vests were purchased for the department and will equip officers with the life-saving vests should there be an active shooter situation.

"We're excited to have them," said Deputy Chief Robert Bell.  "Lefty's been a great supporter of the community and the Mount Dora Heroes Foundation."