ABILENE, Texas - A 19-year-old has been arrested and charged after he allegedly stabbed multiple people at a Texas Cinco de Mayo celebration.

The Abilene Police Department responded to a call of multiple victims suffering from stab wounds at St. Vincent Pallotti Catholic Church on April 30 just after 9 p.m.

Off-duty Taylor County Sheriff's deputies had been working security at the event and had taken the suspect into custody after several people were involved in a struggle to restrain him, according to Abilene police. One person sustained minor cuts and did not require transport to the hospital.

Abilene police say one victim was transported by ambulance and two others by private automobile to Hendrick Medical Center. Two victims were treated and released, and a third was kept overnight for observation of more serious injuries. Two others sustained minor injuries and another was punched by the suspect but did not require medical attention.

The attacks appeared to be random, and the victims did not have any connection with the suspect, police say. The suspect was also taken to the hospital for observation as he appeared to be under the influence. 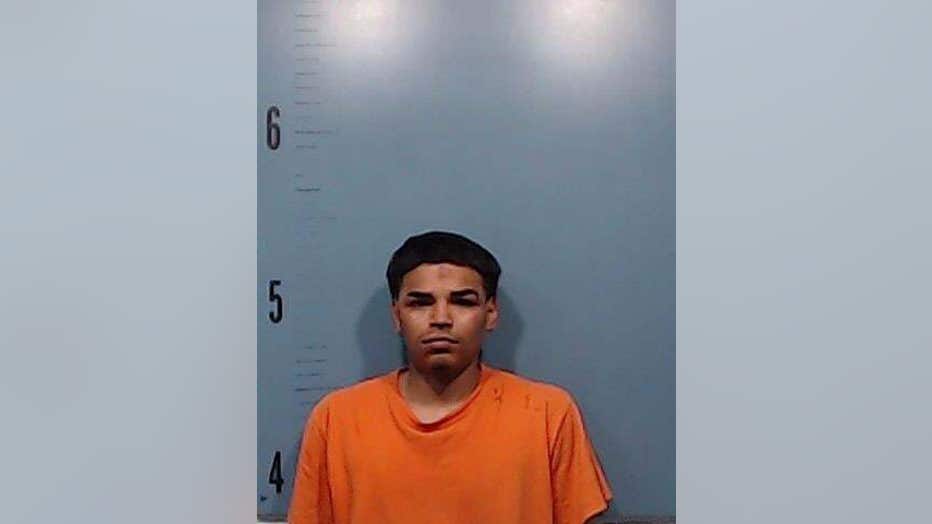 Abilene police later identified the suspect as 19-year-old Miguel Martin Carrillo. He is currently in the Taylor County Jail and has been charged with five counts of second-degree felony aggravated assault with a deadly weapon.

This is an ongoing investigation and anyone with any information on this incident is asked to call Abilene PD's Major Investigation at 325-676-6610.