Jon Stewart demands justice for US veterans exposed to toxins

Jon Stewart spoke at a rally in Washington, D.C. in support of veterans who have been diagnosed with illnesses as a result of working around burn pits following military conflicts.

Thousands of first responders and workers who have suffered from health issues in the aftermath of the Sept. 11, 2001, terrorist attacks are still fighting for health benefits and face a critical funding shortfall in a program designed to benefit them.

"The 20 years after 9/11 decimated the responder community. The next 20 years is going to eradicate the 9/11 responders,"John Feal, founder of the FealGood Foundation, an advocacy group for 9/11 responders and survivors, told Fox News Digital.

Feal, a retired construction worker who lost part of his foot while working at Ground Zero in the aftermath of the attacks, founded the FealGood Foundation to benefit responders who have suffered from numerous health issues related to the fallout of the attacks.

The organization organized numerous protests on Capitol Hill and pressured lawmakers to act, scoring a victory with the World Trade Center Health Program that Congress approved in 2015.

ICONIC 9/11 PHOTOS AND THE PHOTOGRAPHERS WHO SHOT THEM: HERE ARE THEIR STORIES 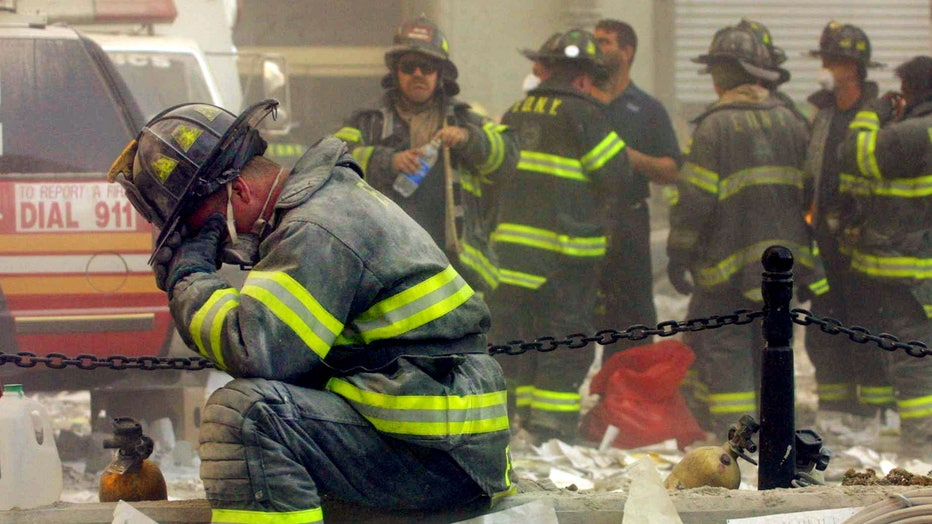 The bill pays the medical costs of first responders, many of whom have suffered from respiratory diseases, digestive disorders and cancers as a result of their exposure to toxins at the site of the Twin Towers. Others suffered life-altering injuries that require constant care and rehabilitation.

Feal is again pushing for lawmakers to take action, this time on a funding shortfall in the program, which he said will be $3 billion short sometime before 2025.

While the bill authorizes funding through 2090, Feal said it did not account for the cost of health care inflation, a problem he said will leave many responders unable to pay their medical bills.

The additional $3 billion in funding would ensure people keep the doctors, nurses and administrators who have been working with them on the job while also making sure responders continue to receive the medications and treatments they need. 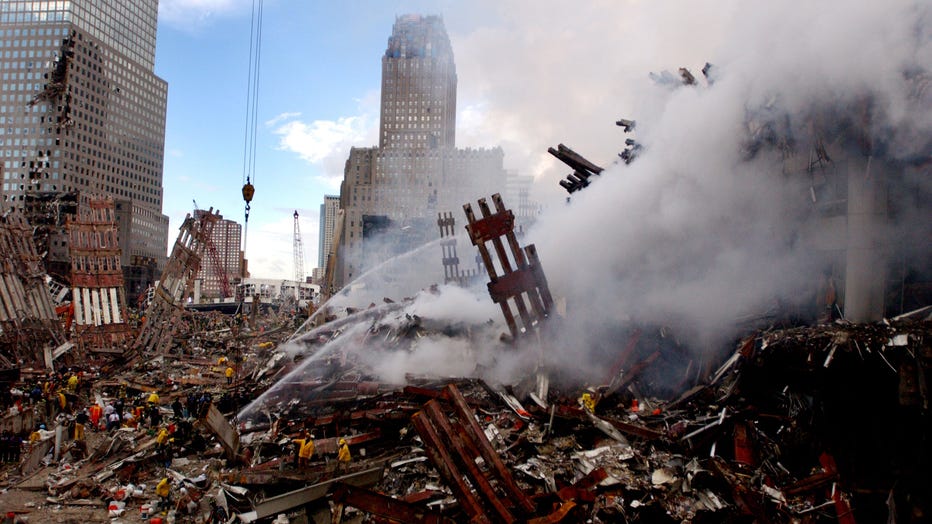 But the program hasn't been a catch-all solution for all 9/11 first responders, some of whom have been excluded from receiving its benefits, something Feal hopes Congress will address in addition to the $3 billion in extra funding.

Feal said he has been in Washington working toward a solution to the issue, noting he has gotten assurances from Senate Majority Leader Chuck Schumer that the funding will be included in this year's omnibus legislation.

While the additional funding would be another victory for 9/11 first responders, Feal said there are still issues for which his organization will have to continue fighting. 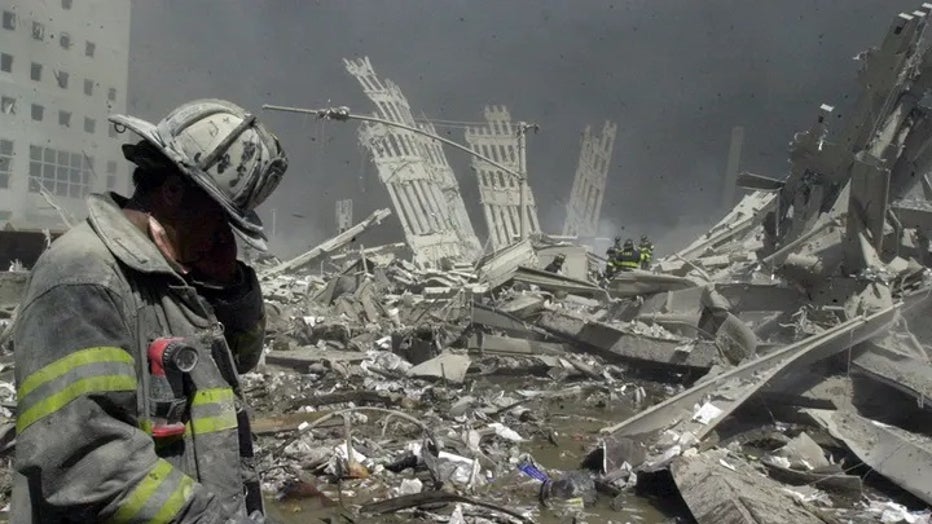 A firefighter walks through the rubble of the World Trade Center after it was struck by a commercial airliner in a terrorist attack. (Todd Maisel/NY Daily News via Getty Images)

"There's no bill ever written in Congress that's perfect," Feal said. "Like any government-run agency like workman's comp or Social Security at the state and federal levels, people fall through the cracks … that don't meet the criteria."

Some of the people who fall through the cracks do so because of what Feal called "arbitrary" eligibility criteria written in by Congress, pointing to a rule that responders had to have been south of Canal Street during exposure to be considered for the program.

"It's not like the toxic clouds said ‘Oh, we have to stop at Canal Street,'" Feal said.

He also pointed to a rule that all cancers had to be diagnosed after September 2005 for a person to be eligible for the program. 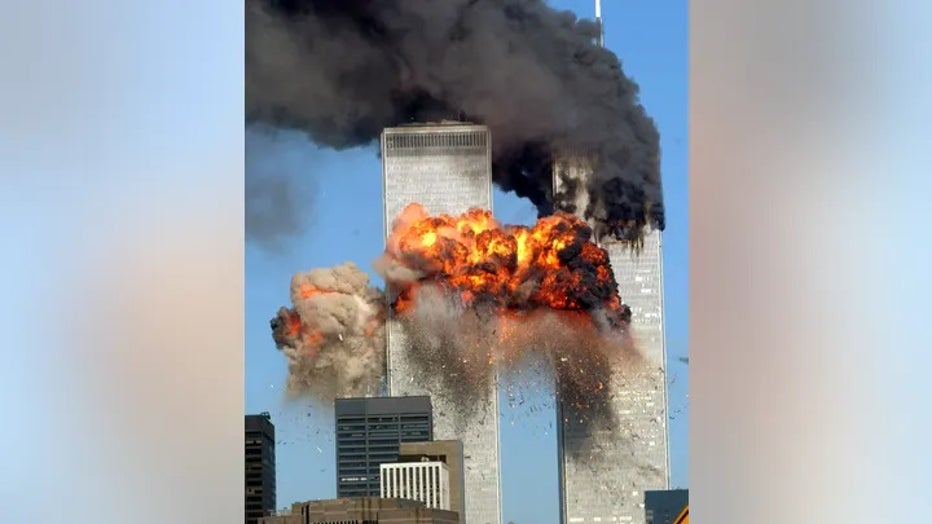 A fiery blast rocks the south tower of the World Trade Center as the hijacked United Airlines Flight 175 from Boston crashes into the building Sept. 11, 2001, in New York City. (Spencer Platt/Getty Images)

"Most cancers, you have to have gotten them after September of 2005," Feal said. "That's just an arbitrary date they chose. These are things that have prevented people from getting into the program."

Some of the most vulnerable responders are those who did not work for police and fire departments, and who have adequate insurance, even in retirement. But construction and trade workers who have gotten injured or sick often lost their jobs and health benefits and depend on funding to get the treatment they need.

"A lot of them don't qualify because of some sort of criteria that has hindered them from getting into the program," Feal said. "So every day we advocate for them."