The girl was hit while at her Orange County home.

APOPKA, Fla. - Orange County deputies are investigating a shooting involving an 8-year-old girl who was wounded.

Deputies responded to a home on Robinson Avenue in Apopka on Saturday night, just after 11 p.m.

Investigators say they found the 8-year-old girl with a gunshot wound and a man in his early 20s that was struck by a ricocheted bullet fragment.

Deputies say both victims were taken to the hospital with non-life threatening injuries. The eight-year-old girl is still being treated and she will continue to recover after going into surgery on Sunday, her family says. Both victims are expected to be okay, though. 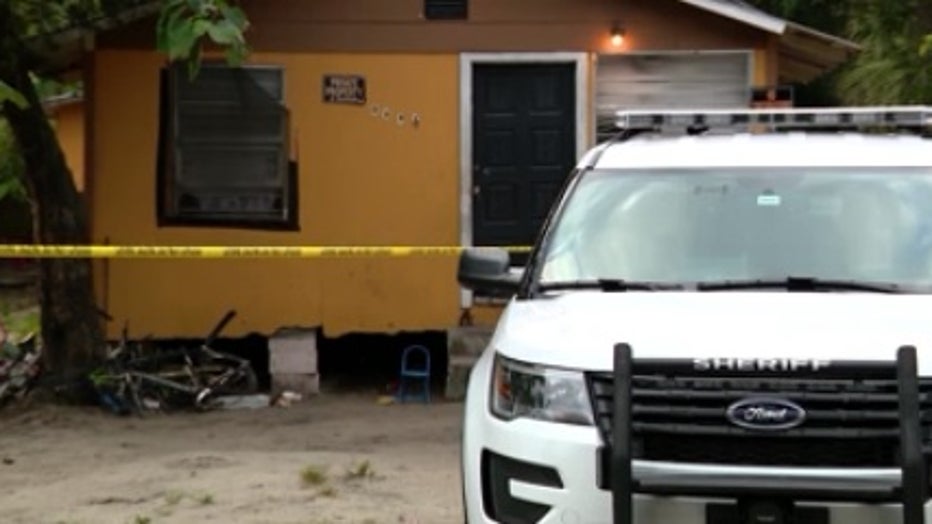 In their preliminary investigation, officials say they believe the suspect(s) is/are not known to the victims.

Deputies say it appears there was an exchange of gunfire on the bike trail near the victim's home, where the man and young girl were shot.