Authorities say they are searching for one of the leaders of a cocaine trafficking organization.  This is part of a big bust by the Orlando Metropolitan Bureau of Investigation, and other law enforcement agencies.

They have already arrested eight suspects, including Dave Romero, 36, whom authorities are calling one of the leaders of the organization.  They continue to search for Curtis Ruff, 39, whom investigators have identified as the other leader.

"He is a violent individual, violent trafficker that we would like to get off the streets, so we're asking the public for their help if they have any information as to his whereabouts please call Crimeline 432-TIPS, because we want to put him back behind bars where he belongs," said MBI spokesman Larry Zwieg.

Agents seized vehicles from Ruff, including a Rolls Royce Ghost, worth $250,000. 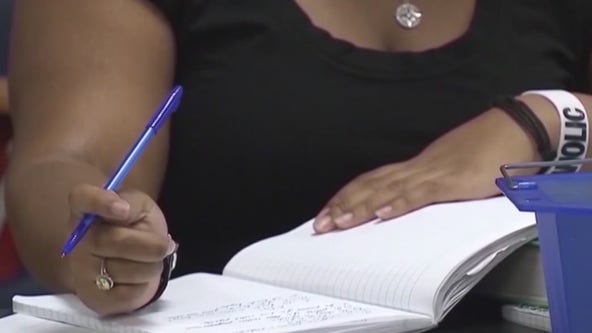 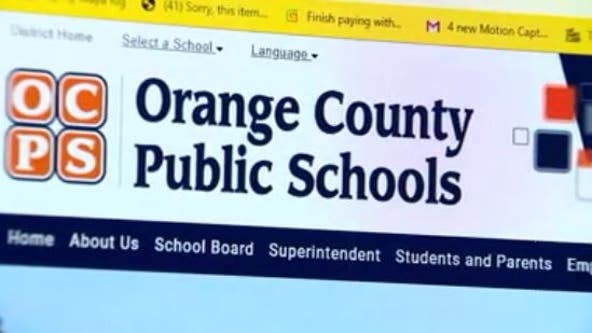