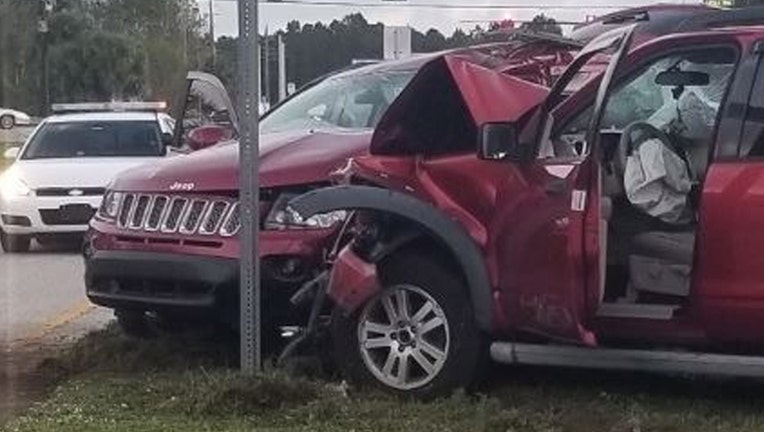 The Daytona Beach Police Department said that the incident happened last Friday. Two vehicles crashed into each other, as a red 2007 Ford Explorer Sport t-boned a red 2014 Jeep Compass.

They said that the driver of the Jeep, 75-year-old Lynnette Sue Daniels, was trauma alerted to the hospital. She died a few days later.

The driver of the Ford – reportedly a 58-year-old woman – complained of soreness and airbag burns following the accident. She did not report any other injuries though.

Charges are not pending at this time, police said.