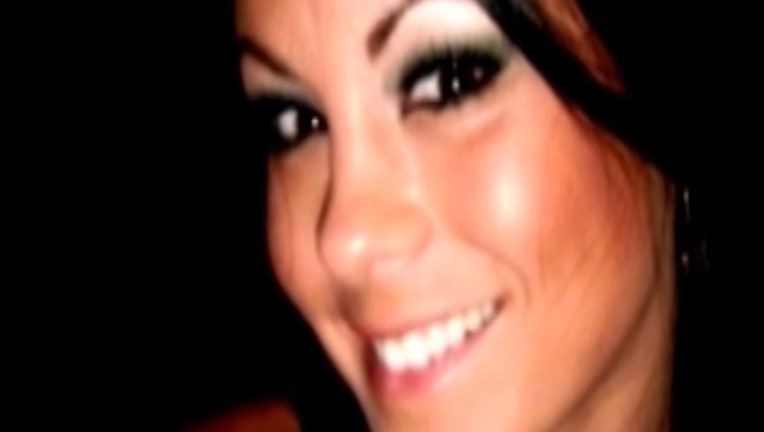 It's a pain and heartbreak Yvonne Stewart has been living with every day since her oldest daughter vanished.

"Every year rolls around and here we are again with no real answers, no closure and still trying to figure out what happened? Where is she? How did it happen? Why did it happen? How are her children?" said Yvonne Stewart.

"There's just a lot of people missing at the table at Thanksgiving and Christmas. Sorry, it's never going to get easy Holly [Holly Bristow - Fox 35 reporter], ever," she said. "I don't think any person that has a heart can't try to imagine the pain that it is to lose one of your children and not know what really happened, or to be kept away from her children."

Michelle Parker, 33, was last seen dropping off her two youngest children at their dad, Dale Smith Jr.'s home back on November 17, 2011.

Her iPhone was found in a lake just feet away from a bridge.

Detectives say Smith is the only suspect in Michelle's disappearance.

Despite getting a "Grandparents Right's" law passed in Florida, Stewart has not been able to see Michelle's twins in six years.

Trey and Taylor are now 10 and a half years old.

"Are they okay? Do they even know we exist?" Stewart said.

Stewart has been her daughter's voice since the day she disappeared.

She's been doing her best to keep Michelle's story out there, fighting for justice.

"Everybody tells me that the truth will come out and I'm waiting," she said.