The sting will reportedly be repeated in the future to catch more predators.

They said that the arrests were part of an internet sting operation, called 'Operation Illicit Solicit.' It will be repeated in the future to catch more predators. Undercover chatters were deployed, posing as 14-year-old children. 33-year-old John Hil, 32-year-old Kenneth Mullis, 31-year-old Robert Hersey, and 35-year-old Vinyak Sawant were arrested. 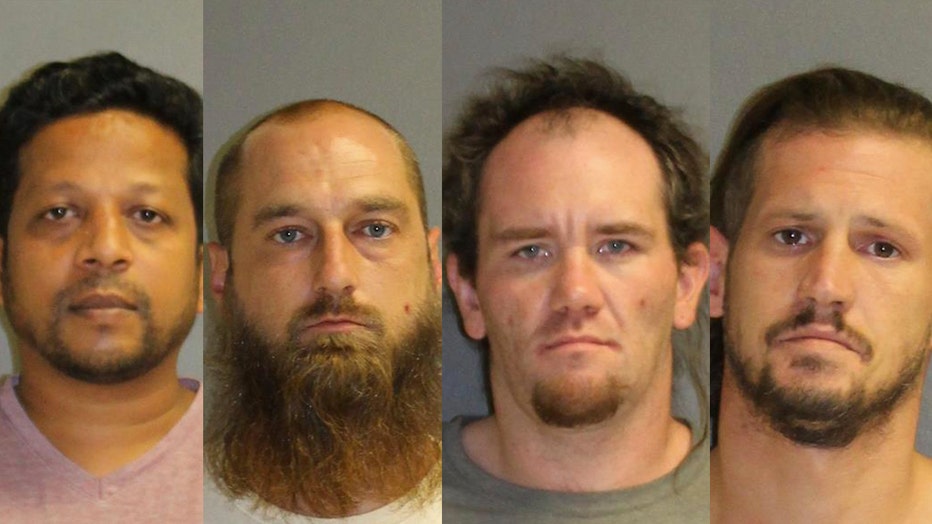 They also identified a fifth suspect, 29-year-old Ronald Foley. He allegedly has chatted with undercover detectives in three consecutive sting operations. He has been arrested previously for child sex charges. He is also wanted on charges of violating his pre-trial release conditions, as a judge revoked his bond after he chatted up with an undercover detective during Operation Illicit Solicit.