On December 23, 2015, Joshua Hur was robbed, shot, and killed. The Sanford store owner was on his way to church hours before Christmas Eve. He left behind two children and a lasting mark on his community.

SANFORD, Fla. - On December 23, 2015, Joshua Hur was robbed, shot, and killed. The Sanford store owner was on his way to church hours before Christmas Eve. He left behind two children and a lasting mark on his community.

"We got a phone call around 7:11 in the evening there were gunshots heard at the Kim’s food store in Sanford," said Investigator Sharon Nettles of the Sanford Police Department.

Police believe there were multiple victims involved, looking to steal the money Hur had made at the store that day.

"The motive for this, based on all the evidence and interviews and the whole case we think is robbery," said Nettles. "We do know the people involved did know his routine and knew he would be leaving at that time."

Hur was known as Mr. Kim to the community. He was active in his local congregation in Orlando. In fact, that’s where he was going the night of his murder, to an evening service at Green Hill Church. 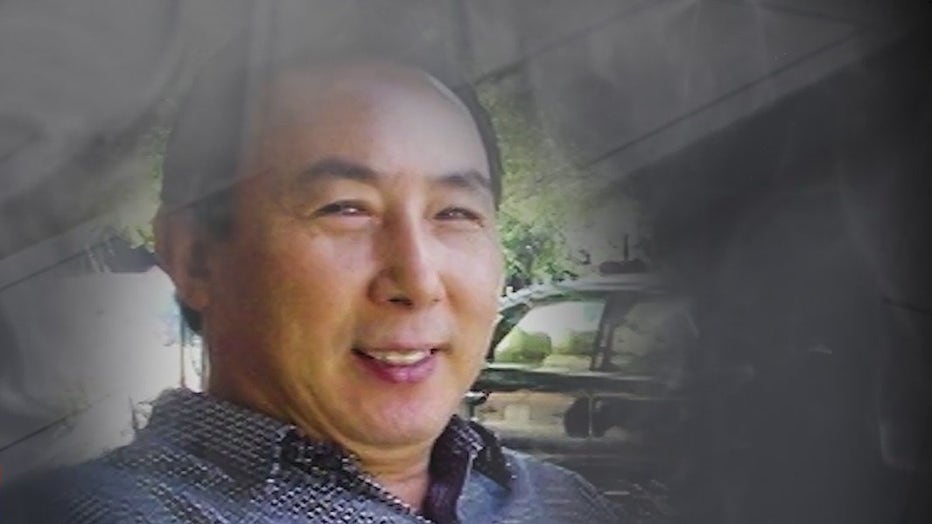 "My dad was a good man, he didn’t deserve what happened to him," said his son Caleb during a vigil in 2016. The 63-year-old moved here from Korea in 1993 and in the early 2000s bought the convenience store "Kim’s Food Store."

"We are clueless as to why this would have happened," said a family friend, Eunice Park, back in 2015. "He was a loving beacon of our church and even in the community, he was such a great support pillar in the community."

Years later, the pain is still too much for the family, even too hard to talk about.

"We all know he’s in a better place now. Looking upon us in our time of grief/ Every time I saw him I feel like he was holding a grandkid in his arms," said Park back then.

Sanford Police are still trying to solve the murder mystery heading into another season.

"We need additional leads, we need the community to come forward, at that time it was kind of in the evening, but it wasn’t too late. So we’re sure that there was possibly more witnesses or somebody that heard or saw something," said Nettles.