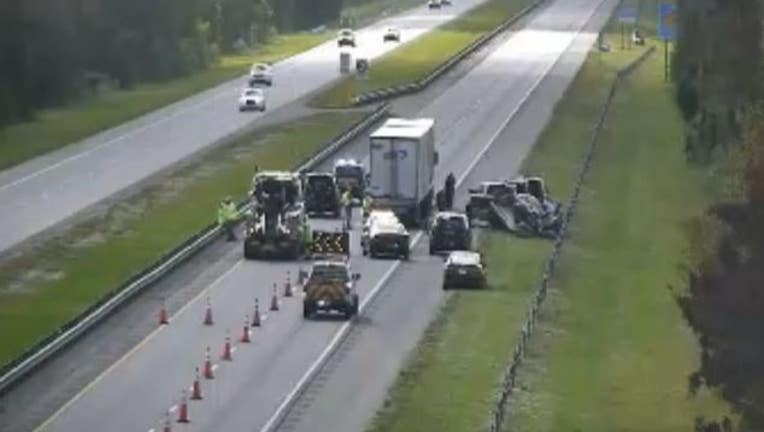 OSCEOLA COUNTY, Fla. - A Florida man is dead after troopers said he crashed into the back of a semi-truck that was stopped for traffic ahead on the Florida Turnpike in Osceola County Monday morning,

The Florida Highway Patrol said the crash happened in the area of mile marker 232 in Saint Cloud shortly after 7 a.m.

The 72-old driver old the semi was not hurt in the crash and remained at the scene.

The area was closed but has since reopened.