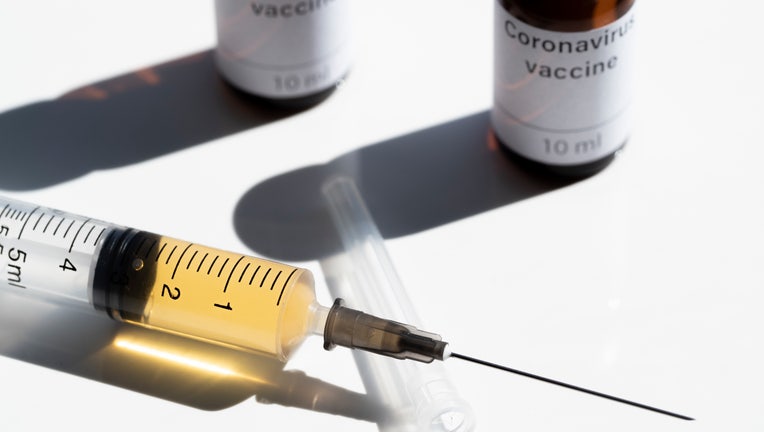 Colombian officials say they have arrested two Florida men wanted in the United States on charges they illegally sold a bleachlike chemical as a miracle cure for the new coronavirus and other diseases.

The Colombian prosecutor’s office said Tuesday that Mark and Joseph Grennon were arrested in the beach town of Santa Marta, and were shipping their “Miracle Mineral Solution” — chlorine dioxide — from there to clients in the United States, Colombia and Africa.

It said seven Americans had died from using the substance.

Mark Grenon is the archbishop of the Genesis II Church of Health and Healing, based in Bradenton, Florida, which is centered on use of the toxic chemical as a supposed sacrament it claims can cure a vast variety of illnesses ranging from cancer to autism to malaria and now COVID-19.

A Miami federal judge in April ordered the self-styled church to stop selling the substance, but it was ignored.

MORE NEWS: This Florida city has issued $14,400 in fines to mask violators

The organization also has operated in Mexico, Australia and other countries. Despite opposition from doctors and health experts, Bolivia’s congress recently legalized use of the substance.

A federal criminal complaint filed in July charged Mark Grenon, 62, and his sons, Jonathan, 34, Jordan, 26, and Joseph, 32, with conspiracy to defraud the United States, conspiracy to violate the Federal Food, Drug and Cosmetic Act and criminal contempt.

Records in Miami federal court last month did not list attorneys for any of the Grenons. They face a maximum of between 14 and more than 17 years in prison if convicted of all charges.

According to the Food and Drug Administration, the solution sold by the Grenons becomes a bleach when ingested that is typically used for such things as treating textiles, industrial water, pulp and paper.

Authorities said drinking that bleach can be fatal.

The federal complaint says the Grenons initially agreed to abide by U.S. District Judge Kathleen Williams’ order that they stop selling the solution, then changed their tone in podcasts and emails to the judge herself.

“We will NOT be participating in any of your UNCONSTITUTIONAL Orders, Summons, etc,” one email from Mark Grenon read. “Again and again I have written you all that . . . you have NO authority over our Church.” 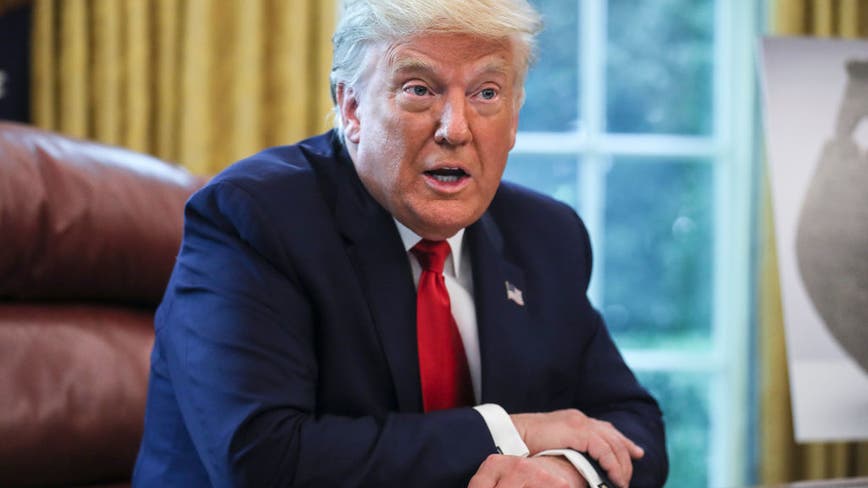 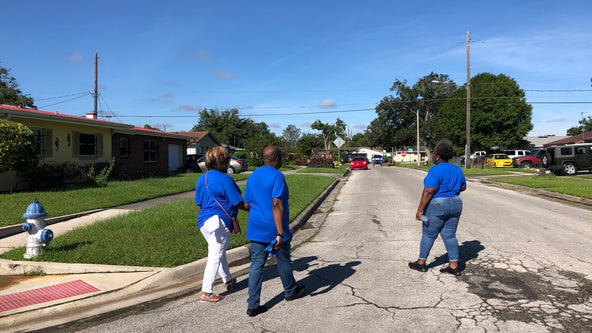