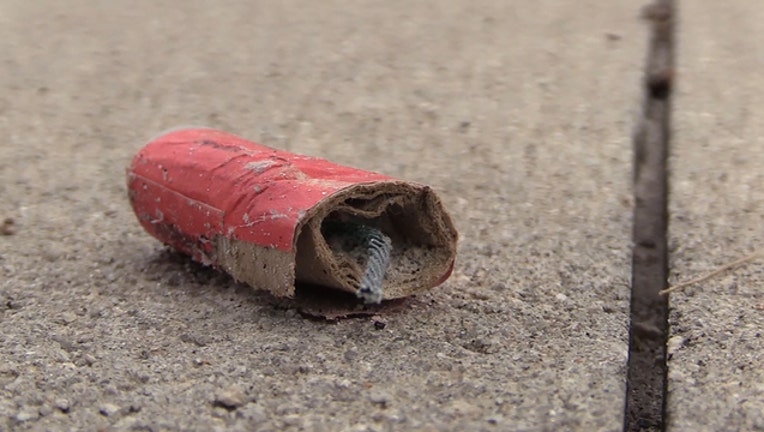 The South Florida Sun Sentinel reports an 8-year-old and 9-year-old boys were trying to light an onion bomb when it exploded.

Pompano Beach Fire Rescue spokeswoman Sandra King told the newspaper the boys were having a tough time and both of them bent down to light the device when it exploded Wednesday in the courtyard of an apartment building.

They've been transferred to a burn center in Miami after being rushed to a medical center in Fort Lauderdale.