2 ball pythons found in Orlando area in as many days

In just two days, two invasive snakes have been discovered in the wild in Central Florida. The ball python is native to Africa and brought to the United States as pets. Most likely, these snakes were released by pet owners or they escaped enclosures.

ORLANDO, Fla. - In just two days, two invasive snakes were found lurking in Central Florida. One slithering, spotted snake took a family in Orlando for a surprise on Wednesday night.

“She came right through here and she stepped on it. And she was like what was that?” said Bill Siemon, who lives in Orlando.

It took a minute for Siemon and his mother to realize what it was, but eventually, they did.

It’s a ball python, named that because it literally balls up. That’s exactly what it did Wednesday night in the wheel well of Bill Siemon’s car.

“We yanked this part down like this and there he was.”

Siemon undid all the bolts near the back right tire and removed the tire to get it out.

“I got a little paintbrush roller which has the little metal thing to it. I reached up there and hooked him and pulled him down and he drops right there and we just put him in the bucket.”

Finding these out in the wild is pretty unusual and the size of this one just makes it especially spectacular. This one was more than four feet long. 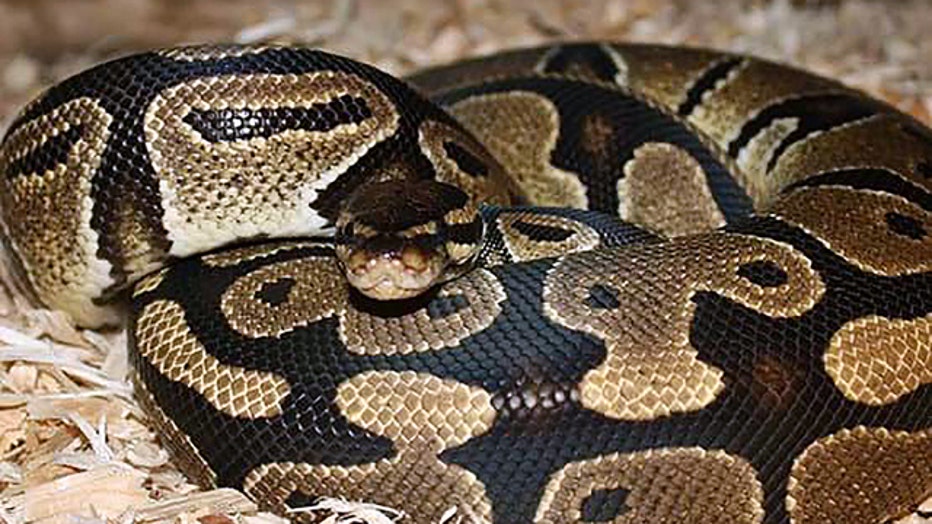 He picked up another one from another family the day before in Seminole County. These pythons are from Africa but are generally in Florida as pets. Cross said they’re either getting out or being let loose.

“I’m as shocked as anybody,” Cross added.

It caused quite the stir, but Bill Siemon doesn’t actually mind too much.

“That’s something I can take off my bucket list that’s for sure.”