Deputies said the joyride started with a stolen vehicle in Jacksonville.

FLAGLER COUNTY, Fla. - Amber Blackman and Jason Respress were arrested July 3 after stealing a white 2012 Chevrolet Impala from Jacksonville, according to the Flagler County Sheriff's Office.

The Jacksonville Sheriff's Office informed Flagler County deputies about the stolen vehicle and were told to search the area of North Ocean Shore Boulevard. 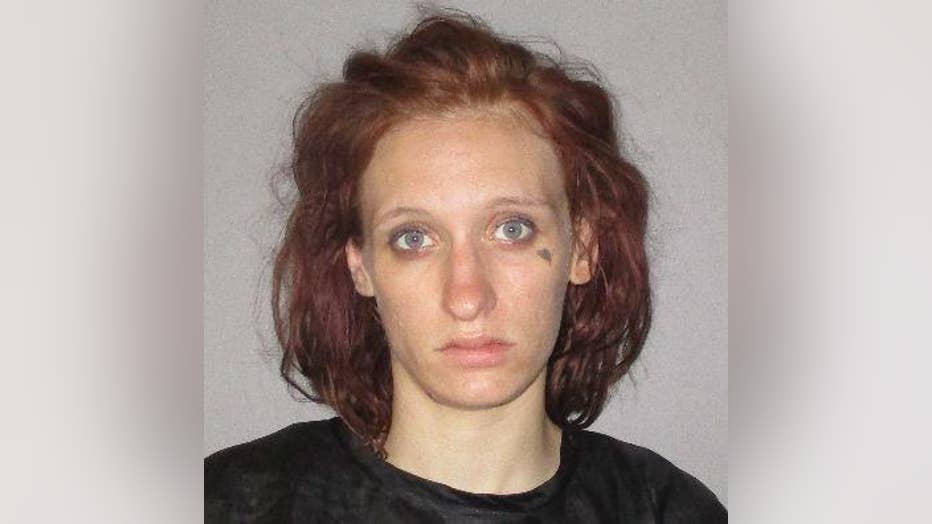 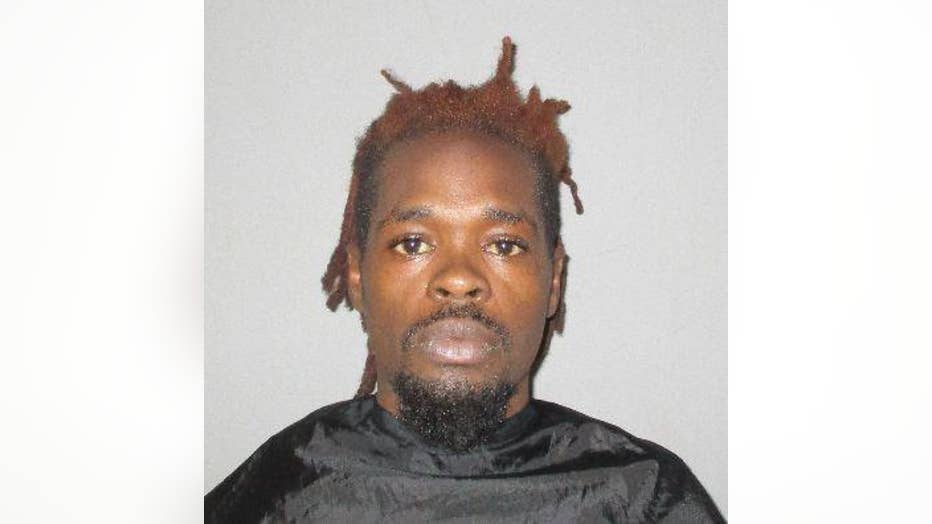 At around 10:30 p.m., deputies were able to puncture the Impala's front tires as it was traveling south on North Ocean Shore Boulevard, according to investigators.

The car then applied its brakes after getting struck with the "stop sticks," busting the tires.

The vehicle did not fully come to a stop until it continued southbound and turned on Bay Drive, officials said.

There was no one inside the car when deputies approached the vehicle.

After Flagler County deputies called the K-9 unit, deputies were able to find Blackman and Respress, who were immediately taken into custody.

Repress told deputies that he didn't know the car was stolen and said he fled from officials because he did not have a driver's license.

In a further investigation, Repress' driver's license was not valid in the State of Florida.

Repress had eight other license suspensions, along with two prior criminal convictions for driving with a suspended license in Orange County.

Deputies searched the Impala and found "two blue straws with a white powdery substance, a metal grinder with leafy green residue and a glass-smoking pipe."

According to deputies, Respress and Blackman were arrested and transported to the Sheriff Perry Hall Inmate Detention Facility.

Respress is charged with grand theft auto, burglary of a conveyance, driving with a suspended license and resisting arrest.

He is being held on no bond.

Blackman is charged with burglary, resisting arrest and possession of drug paraphernalia.

She is being held on no bond. 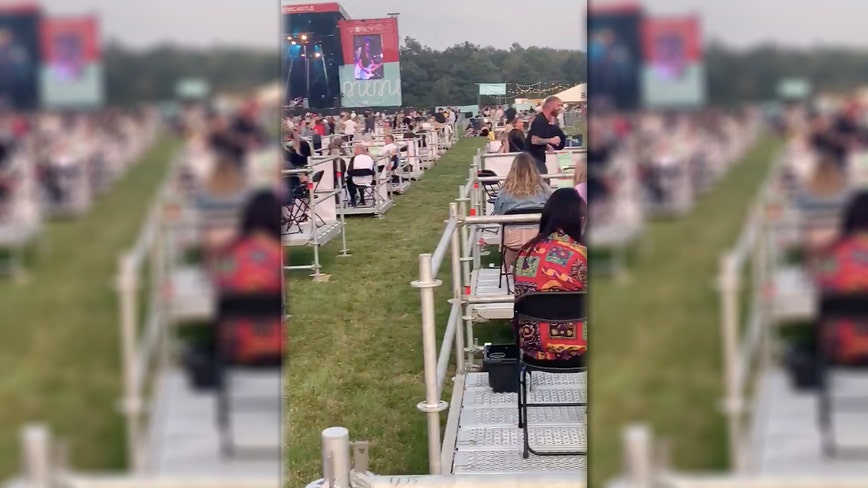