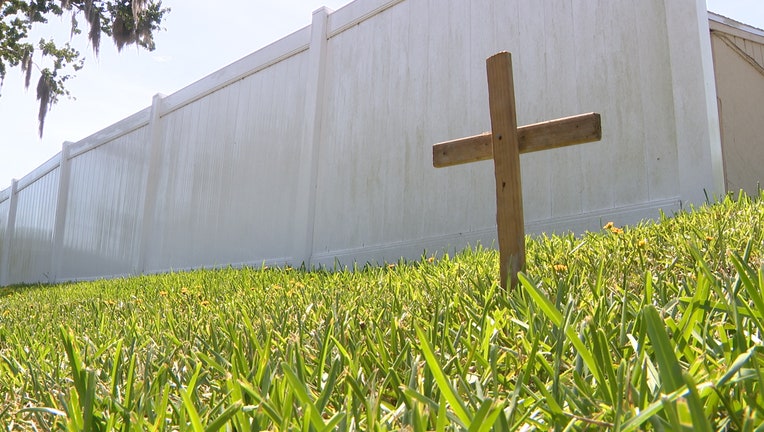 DAYTONA BEACH, Fla. - A 19-year-old man has died after he was found early Thursday morning with multiple gunshot wounds in Daytona Beach, according to police.

Police said the man, later identified as Telan Mann, was found shortly before 2 a.m. near Oak Tree Circle and Forest Glen Blvd. Details on the circumstances that led to the shooting or if people are looking for a suspect or suspects, were not immediately released.

A small wooden cross was placed in the grass on Thursday.

"If you were going through it good or bad, he was the one that was always there for you no matter what. He didn’t want to see nobody down at all," said a friend who did not want to be identified. Other friends described Mann as the life of the party.