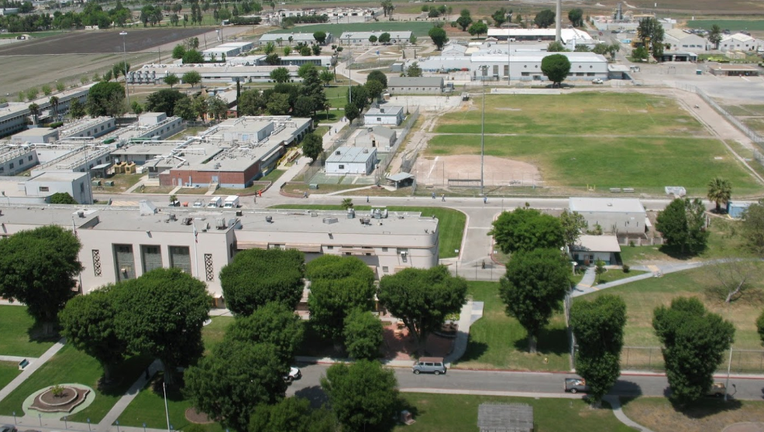 CHINO, Calif. - Another inmate in California has died of COVID-19, bringing the total number to 18, the Department of Corrections and Rehabilitation reported on Thursday.

Spokeswoman Dana Simas said the man died on Wednesday at the hospital after being held at the California Institution for Men in Chino.

Of the total coronavirus prison deaths, all but two were housed at this facility.

California prisons to release up to 3,500 more inmates to prevent further spread of COVID-19

San Francisco prison reform attorney Michael Bien said at least 15 of those inmates had mental and/or physical disabilities and 14 of them were people of color. The average age of the inmate who died is 63. The oldest was 81.

As a result of a lawsuit he filed along with the Prison Law Office, the CDCR has agreed to release up to 3,500 more prisoners who have six months or less to serve on their sentences to be let go in order to reduce overcrowding. The purpose of releasing inmates early is “to amplify actions to protect staff and inmates at the state’s prisons from the spread of COVID-19,” prison officials said.

Prisoners who are serving time for domestic violence, or a violent or serious crime, or are sex offenders are not eligible for this early release. Other criteria include that the prisoner has a place to live upon leaving his or her facility and CDCR officials said all will "remain under close supervision for the duration of their sentence."

The release will begin on July 1.