A family in Orlando has more questions than answers after a shooting over the weekend leaves a 15-year-old boy dead.

ORLANDO, Fla. - A family in Orlando has more questions than answers after a shooting over the weekend leaves a 15-year-old boy dead.

Police identified him on Sunday as Corey Jones. FOX 35 talked to Corey's aunt who says they don't even know what led up to the fight.

Meanwhile, police are still asking for information as they search for the shooter. Jones was shot just before 6 p.m. on Saturday near Grand Avenue Elementary School.

Family members say Jones and a friend were in the park near the school when they were approached by another group. That's when they say some type of fight started and someone in the other group shot the 15-year-old. 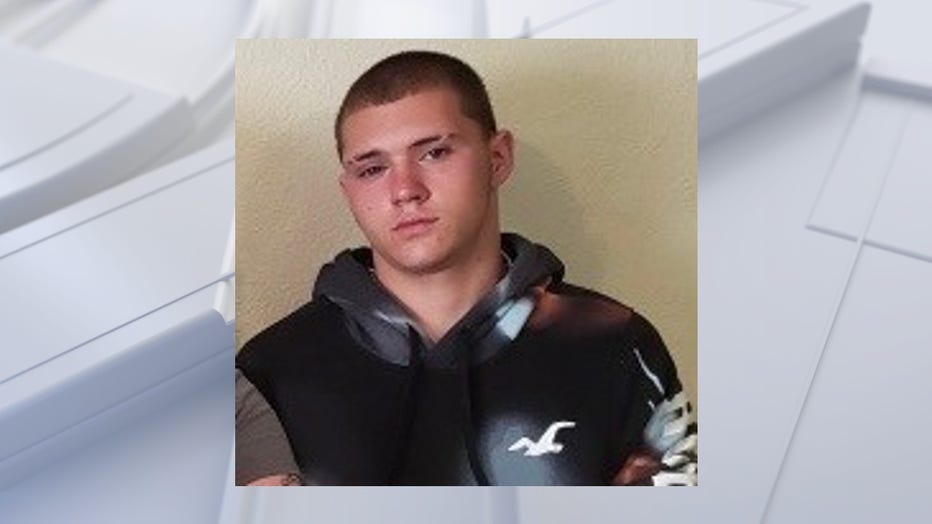 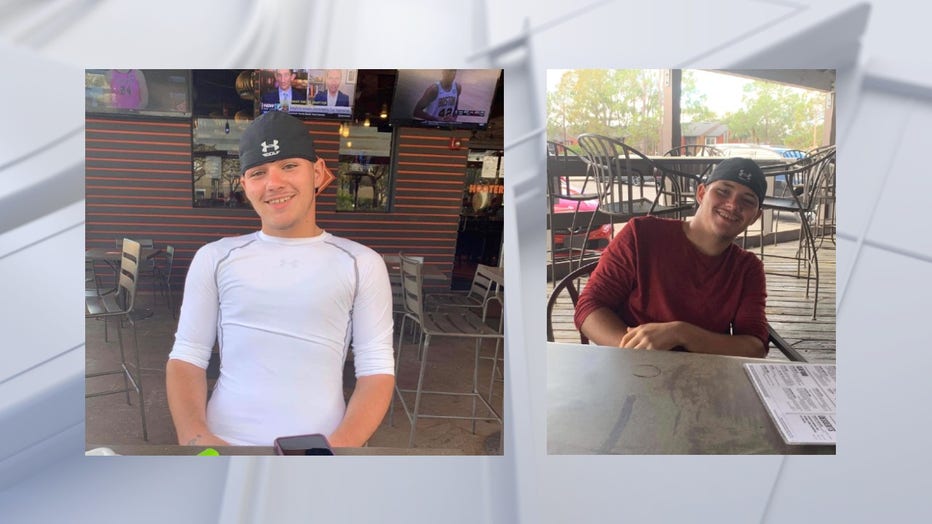 His aunt says his friend ran to get Jones' dad who tried to help before paramedics arrived. Jones was taken to the hospital where he died.

"I don’t understand why people can’t teach their kids conflict resolution," Jones' aunt, Krystal Petry, said. "If you have a problem, talk it out, and if you feel you need to be violent, throw a punch for God's sakes. Whoever taught these kids that pulling out a gun is a solution, it’s not."

The family set up a GoFundMe page to help with funeral costs. You can help here.

Police ask anyone with information about this incident to contact the Orlando Police Department at 321-235-5300 or Crimeline at 1-800-423-TIPS.