A teenager was murdered 13 years ago. Now, authorities in Daytona Beach are asking for information in this cold case.

DAYTONA BEACH, Fla. - The Daytona Beach Police Department says that they are now offering a $10,000 reward for anyone with information leading to an arrest and conviction in the murder of an 18-year-old woman over a decade ago.

They said that on October 21st, 2007, the body of Mamie Jameka Thomas was found partially clothed and lying on the ground at a vacant lot near 618 South Beach Street. This is across the street from the Halifax Harbor Marina.

She was reportedly declared dead at the scene. However, it was not clear at the time who the victim was because the body already showed signs of advanced decomposition. 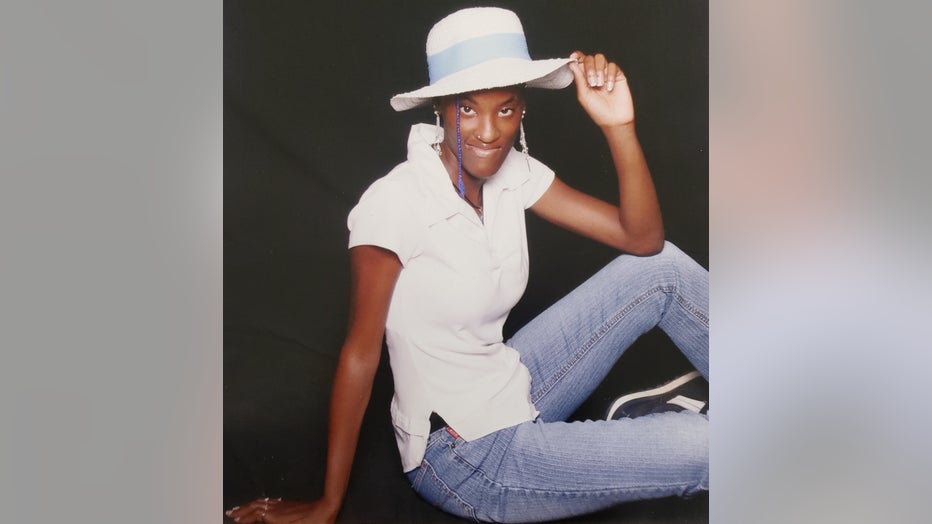 Six days after the body was found, police said that Thomas' family reported her missing, prompting detectives to go to her apartment and search for evidence. Within a few months and through DNA testing, Thomas' identity was established by the Volusia County Medical Examiner's Office. An autopsy at the time also confirmed the cause of death as murder.

Detectives are still working to bring justice to this case, despite growing cold after all investigative leads were exhausted.

Deputy Chief Jakari Young, who was one of the detectives originally assigned to the case, said that "we hope that offering a substantial cash reward now will bring out the information we need to give justice to Mamie and closure to her family."

Those with information on the murder are asked to contact detectives at 386-671-5209. Tips can also be submitted to WilliamsNathaniel@dbpd.us or on the Volusia County crime watch website. If you wish to remain anonymous, please call Crime Stoppers of Northeast Florida at 888-277-TIPS (8477).