SANTA ANA, Calif. - Santa Ana police launched an investigation after a 10-year-old girl was found dead on Sunday after apparently taking her own life.

The girl, who was identified by family as Allison Wendel, was found in her home Sunday afternoon by her 9-year-old sister, according to reports. 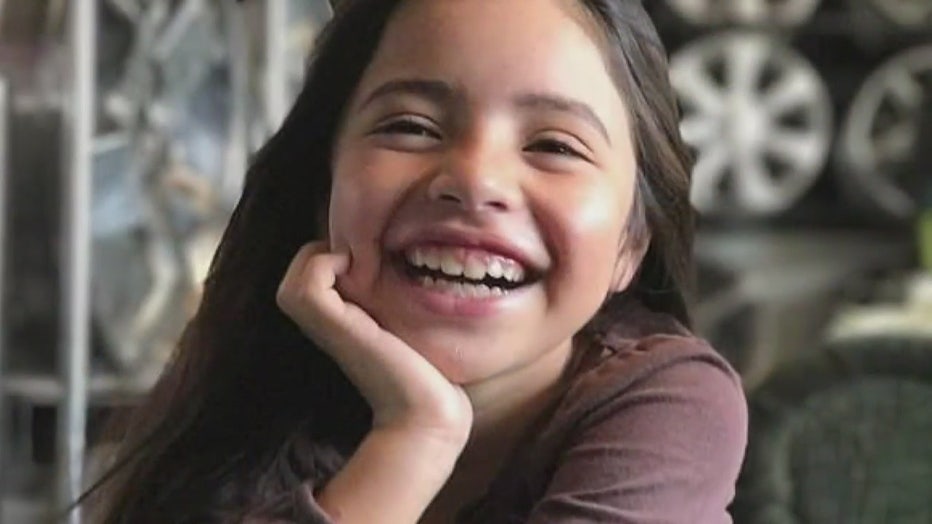 Authorities are working to determine whether bullying played a role in the girl's death after rumors began circulating at Hazard Elementary School in Garden Grove, where the fifth-grader had attended classes. Police said they would be looking at the girl's text messages and social media in hopes of identifying what, if any, bullying had occurred.

"Santa Ana police have informed us that they are assessing any and all factors that may have contributed to this tragedy," the Garden Grove Unified School District said in a statement. "While the media has reported rumors of bullying, SAPD has not yet concluded its investigation to determine what might have contributed to this action. We are working collaboratively with SAPD, awaiting the results of their investigation."

Crisis counselors were at the school on Monday and will remain there throughout the week to "ensure students and staff have support during this difficult time," the school district said.

The district also noted that, "Hazard Elementary School, one of the highest achieving Title I schools in our district, has a longstanding PBIS (Positive Behavior Interventions and Supports) program and takes a proactive approach to promote a positive school culture. Hazard Elementary, as well as the district as a whole, are committed to our district’s Goal 2, developing personal skills in students, which includes their socio-emotional wellness and a warm and welcoming climate at school. Recently, the district launched a Choose Wellness Campaign aimed at increasing awareness and ensuring all students, staff, and families have access to mental health and wellness support. Our district has a plethora of mental health resources and is committed to ensuring all students have a safe place to turn for emotional support."

If you or someone you know is struggling with thoughts of suicide, you can get free and confidential support 24 hours a day via the National Suicide Prevention Hotline, by calling 800-273-8255 or visiting suicidepreventionlifeline.org.