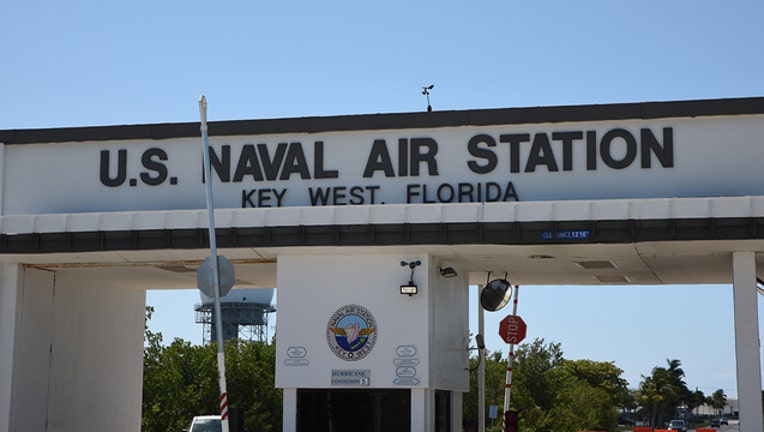 KEY WEST, Fla. (AP) - A Chinese student has been sentenced to a year in federal prison after pleading guilty to illegally taking photos of a U.S. military installation in the Florida Keys.

A federal judge imposed the sentence Tuesday on 20-year-old Zhao Qianli. Authorities say he took photos in September of sensitive areas of the Key West Naval Air Station after walking around a fence into a well-marked restricted zone.

Zhao's attorney insisted he was merely a tourist who got lost and wandered onto the base. But investigators say he had only base photos on his cellphone and camera, and none of familiar tourist locations in Key West.

Zhao was in the U.S. to study musicology as part of a summer exchange program from North University of China.