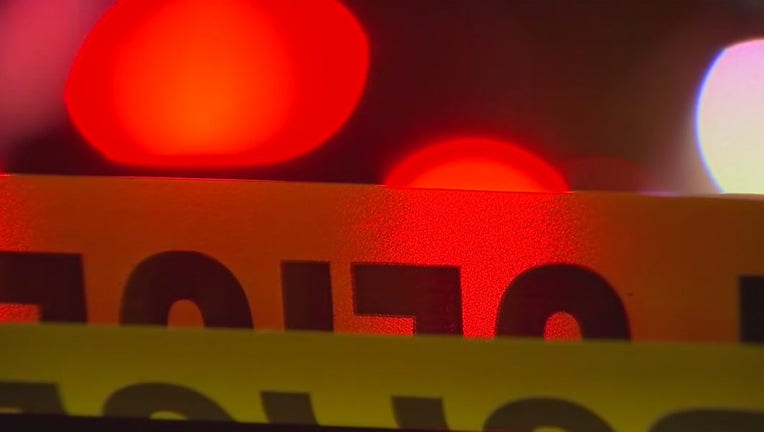 DAVENPORT, Fla. - One person is dead following an incident in Davenport Thursday morning, according to the Osceola County Sheriff's Office.

Deputies said they were called out to the area of Westside Boulevard and Ronald Reagan Parkway Boulevard for a report of an unresponsive man. He was taken to a local hospital where he died.

Detectives were able to identify the victim as 22-year-old Jeremiah Brown.

The sheriff's office says it is investigating the potential link between this homicide and a reported carjacking.T he incident appeared to be isolated, deputies said. No other information was immediately made available.