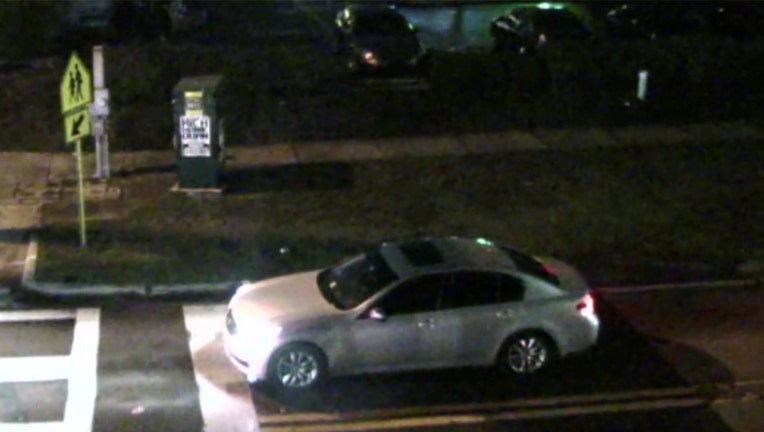 TAMPA, Fla. - One person is dead and several others were hurt after a drive-by shooting at a Tampa basketball court, says Hillsborough County detectives. Now, they are searching for the suspect vehicle, which was recently reported stolen.

During the overnight hours, detectives continued their investigation at the shooting scene near the intersection of Sligh Avenue and 50th Street. In an effort to locate the person who opened fire on a group of people at a basketball court, detectives released clear surveillance images of a vehicle, a 2008 silver, four-door Infinity, used in the shooting. It was reported stolen nearly a week ago on Nov. 5.

It's unclear who or how many people were in the vehicle. There are a few distinct features to the suspect vehicle: the car has tinted windows, a rear window sticker on the bottom left and no tags. 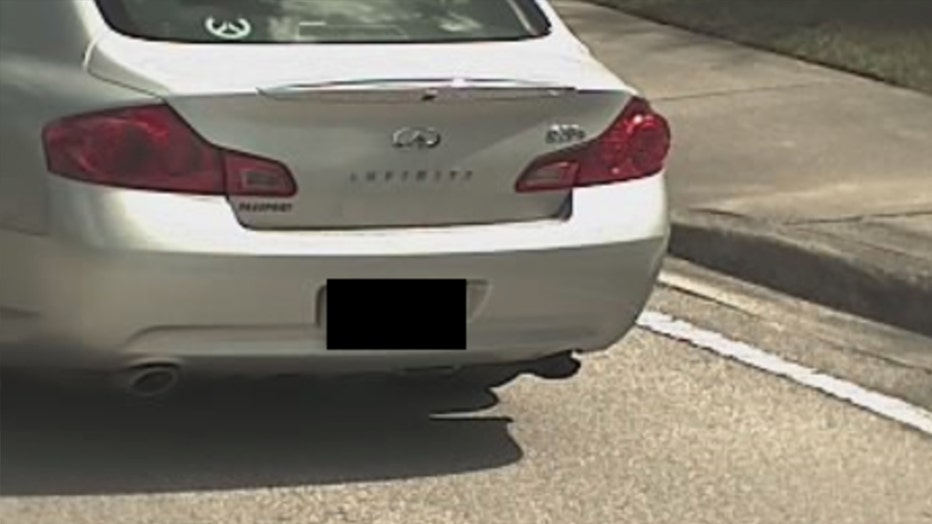 The sheriff's office said a large group of teenagers and young adults were on the basketball court when the silver Infinity drove by and opened fire, spraying bullets at people on the court and nearby sidewalk. Based on interviews with witnesses at the scene, detectives said they believe the shooter targeted the victims.

"At some point, individuals on the sidewalk were also shot," said Major Frank Losat with the Hillsborough County Sheriff's Office. "We don’t know if they were related to either group. We don’t know if this is a random act of violence or the people on the basketball court were the target during this shooting." 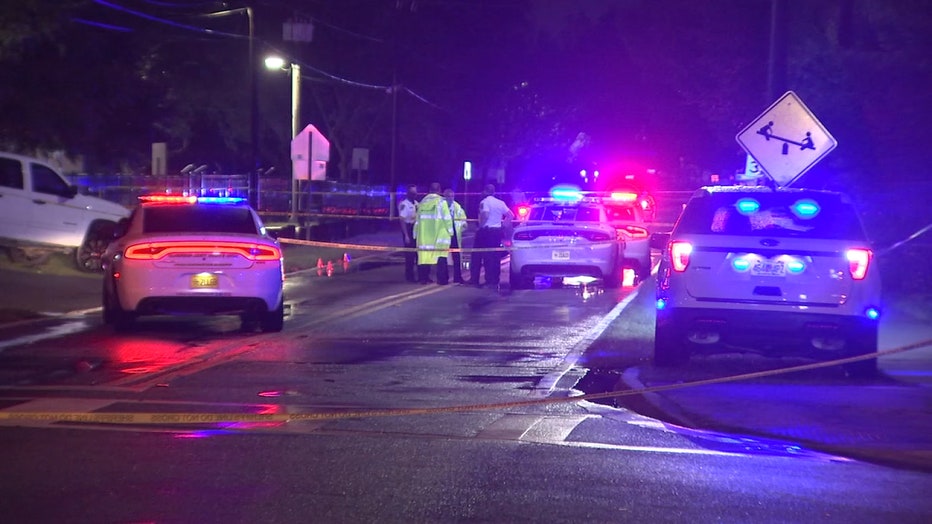 Eight people were rushed to a nearby hospital with gunshot wounds. A 36-year-old man has since passed away. The sheriff's office said two victims are in critical condition and five are expected to be OK.

Anyone with information is asked to call the sheriff's office at 813-247-8200. Officials say if you spot the vehicle, do not approach it. Instead, dial 911. 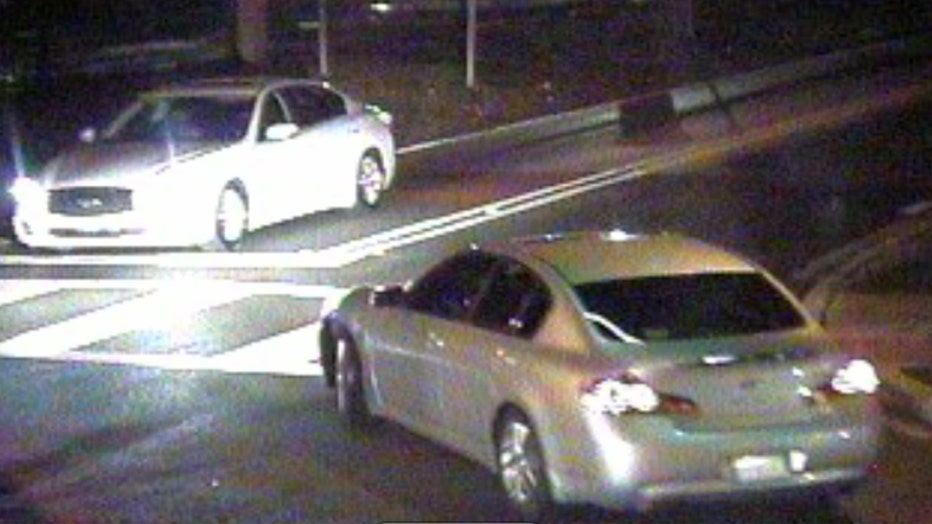