ORLANDO, Fla. - An area of low pressure is expected to develop over the southwestern Caribbean Sea later this week, according to the National Hurricane Center (NHC).

If the low-pressure forms on Thursday or Friday, some gradual development will be possible as the system moves slowly northwestward toward Central America. 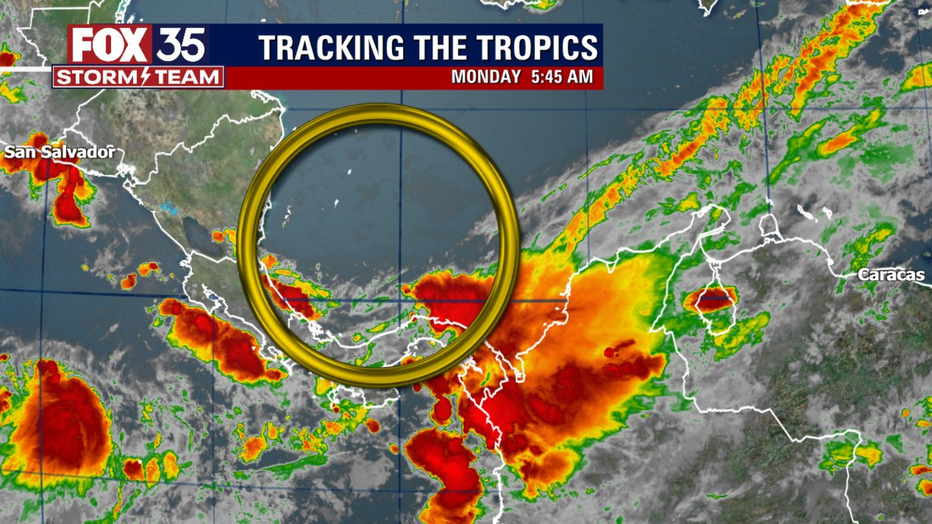 The NHC is giving the area a low chance, 30% specifically, of formation in the next five days.

Sea surface temperatures must be 82 degrees Fahrenheit (F) or warmer for tropical cyclone formation and survival. 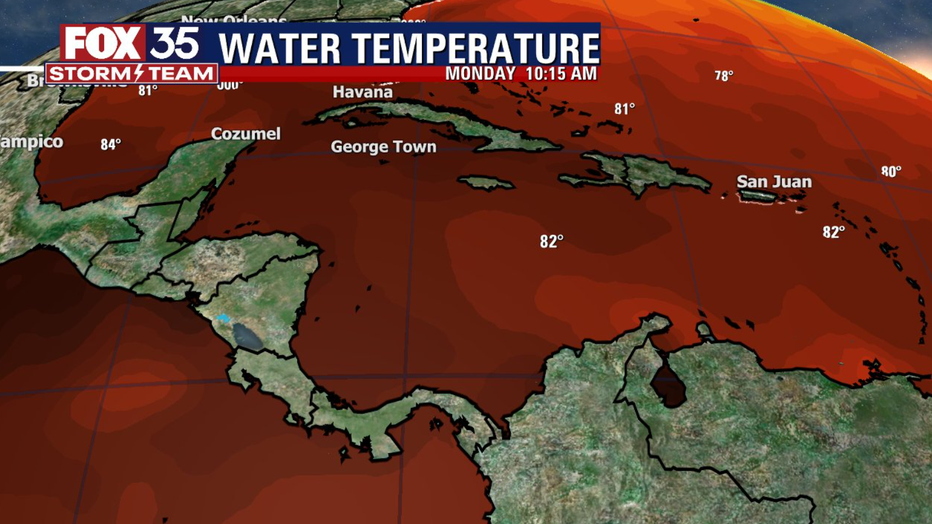 The next named storm that forms will be called ‘Bill.’