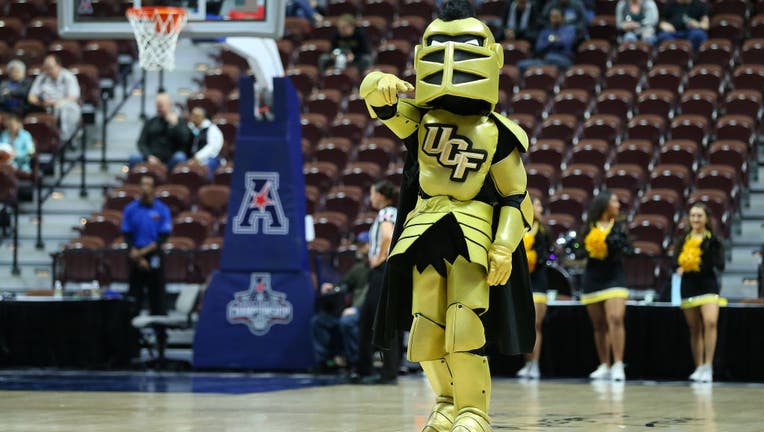 The Knights found themselves ranked in a major poll for the first time, won the regular season conference championship, and the AAC Tournament. Now they're the 7-seed in the NCAA Tournament.

But they're far from finished.

The Knights benefited from strong upperclassman leader, which started with everyone striving for the same end-goal.

UCF faces 10-seed Florida in the first round on Saturday. Winner will face either UConn or Mercer.

The Knights have never advanced past the first round, but feel this year could be the time to do it.

"Obviously we want to win this next game and keep accomplishing our goals and see how far we can go. But if we could collectively beat another Florida school, I feel like that’s a really big thing," senior forward, Brittney Smith said.

UCF is 0-25 all time against Florida.