Sean 'SJ' Tuohy, known for the book and movie made about his family, The Blindside, has been working as Gus Malzahn's Chief of Staff for UCF Football since 2021.

Tuohy is famous for the book and movie made about his family, The Blindside. The movie stars Sandra Bullock as SJ's mom. It's a role for which Bullock won an Academy Award.

SJ has accomplished a lot since the movie's release in 2009.  He played college basketball at Loyola, then transferred to SMU. Tuohy graduated from Loyola, earned a master's degree at Southern Methodist University, and is now working on his Ph.D. 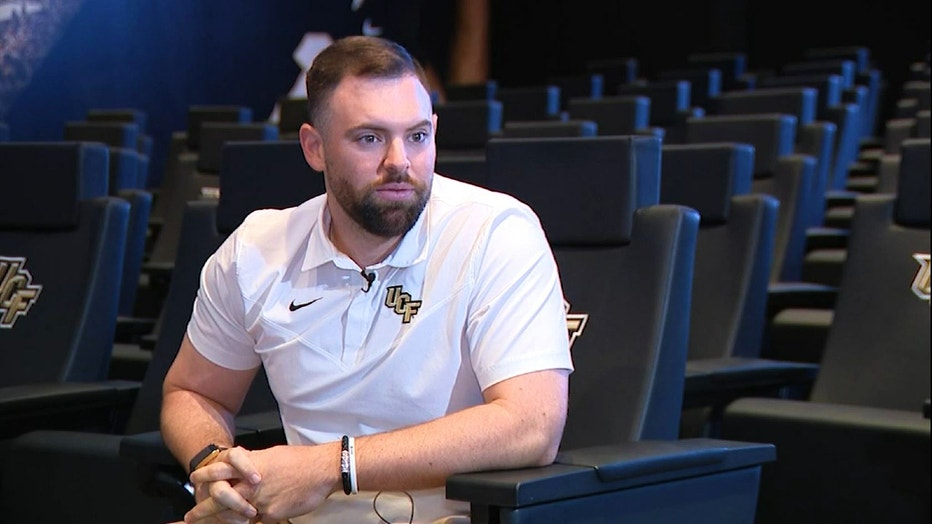 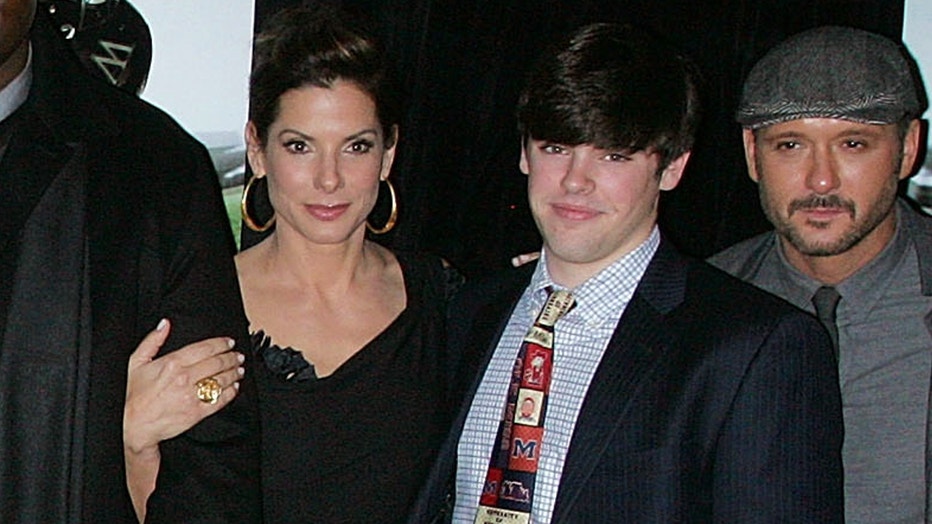 Inset photo: Sandra and Bullock and Sean Tuohy Jr. attend The Blind Side premiere at the Ziegfeld Theatre on November 17, 2009 in New York City. (Photo by Jim Spellman/WireImage)