AUBURN HILLS, Mich. (AP) - Andre Drummond had 17 points and 12 rebounds, and the Detroit Pistons rolled to their most lopsided victory of the season by beating the Orlando Magic 115-89 Monday night.

Detroit led 57-47 at halftime, and although Orlando scored the first seven points of the third quarter, a 16-4 run later in the period gave the Pistons a comfortable advantage again. Detroit then poured it on at the start of the fourth.

Detroit had lost four of five coming into the game, but the Pistons were in control throughout the first half, taking a 21-6 lead on a one-handed, alley-oop dunk by Drummond. The big man had 10 points and five rebounds in the first quarter, and Detroit led by as many as 16 in the second.

Jackson kept Detroit ahead as Orlando made its run in the third, scoring 10 points in the period. It was 65-63 after a 3-pointer by Oladipo, but Marcus Morris answered with a jumper and Caldwell-Pope connected from beyond the arc to put the Pistons up by seven.

Jennings beat the buzzer with a 3 to give Detroit an 88-74 lead after three. The Pistons then went on a 19-2 run to start the fourth.

Jennings faked a behind-the-back pass in transition with a bit of slight-of-hand before finding Caldwell-Pope for a 3-pointer. Caldwell-Pope and Jennings added two more 3s to make it 106-76.

Morris scored 13 points for the Pistons. Nikola Vucevic had 16 for Orlando.

Magic: Payton was out with a bruised left ankle. ... Orlando's most lopsided loss of the season was 111-76 against Cleveland on Dec. 11.

Pistons: The most lopsided previous win for the Pistons this season was their most recent one before Monday — a 115-90 rout of Minnesota last Thursday. 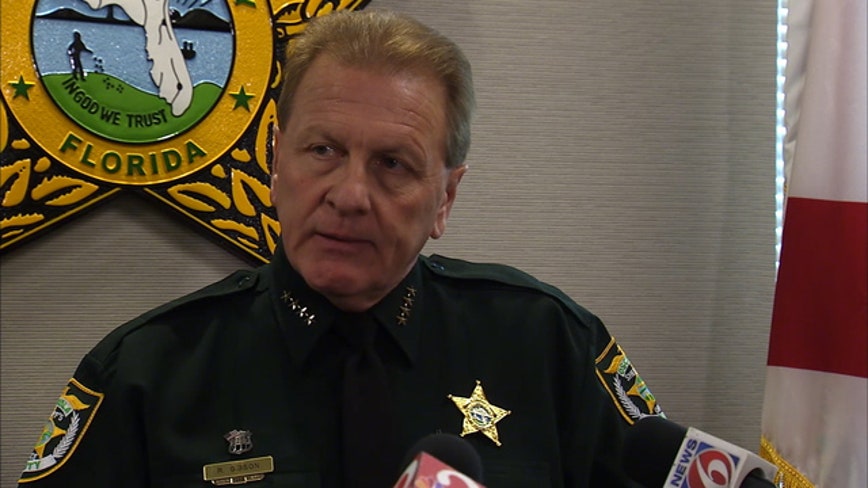