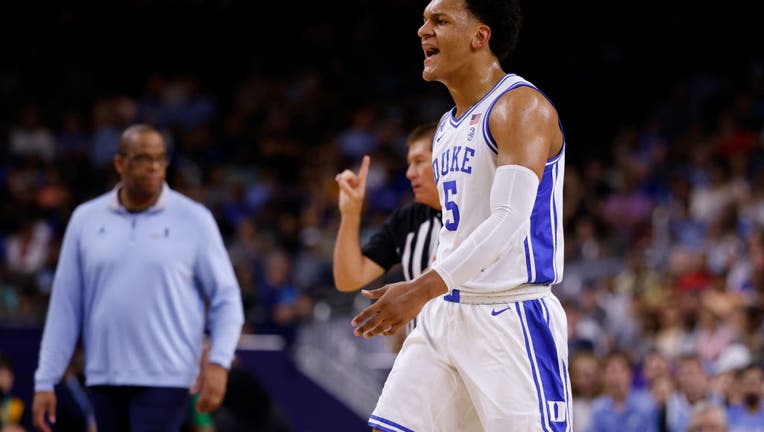 ORLANDO, Fla. - The Orlando Magic have made their choice. The team selected Paolo Banchero out of Duke with the first overall pick in the 2022 NBA Draft.

Banchero was one of three players rumored to have a shot of being selected first overall. Many who spoke with FOX 35 News inside the Harry Buffalo on Church Street were not expecting that Banchero would be the pick.

"So [Jeff] Weltman thinks that’s the guy, so then I think this city needs to get behind him," said Craig Zokvic.

The 6-foot, 10-inch power forward won the 2022 ACC Rookie of the Year and was First-Team all ACC averaging over 17 points a game.

"I think we got the best pick in the draft honestly. He’s the best scorer. He’s a go-to-bucket and that’s exactly what we need," said Jose Dabila.

"Gives us some dynamic play. He will fill up the score sheet in a bunch of different ways," said Kyle Simpkins.

Many thought the Magic would take Jabari Smith Jr. out of Auburn or the 7-footer out of Gonzaga, Chet Holmgren; although, all were just hoping the pick will bring a big impact on and off the court.

"It would be night and day from what last season was," said J.D. Davis the General Manager of Big Storm Brewing. "You get an extra two months of business just because you make the playoffs and obviously the better your team is the more people that are going to patronize our business." 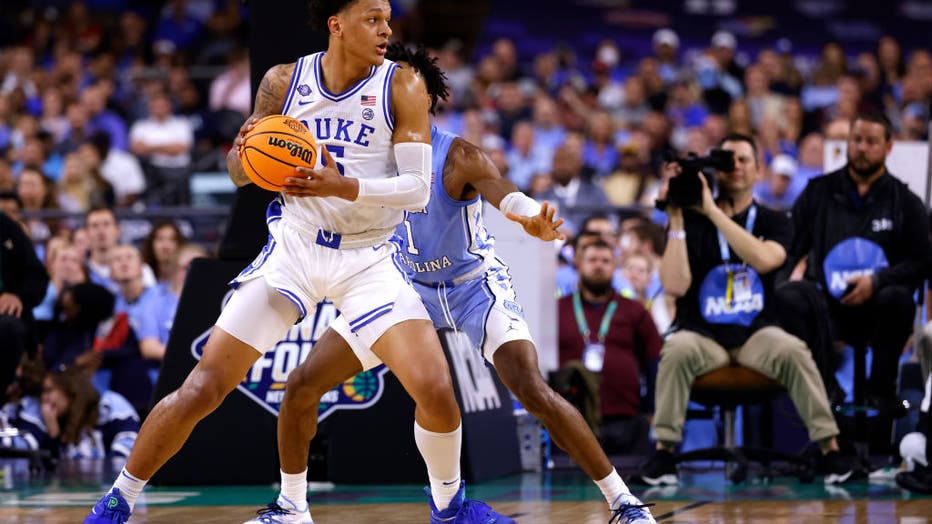 The last time the Magic selected first overall they took Dwight Howard. Howard led the team to an NBA Finals appearance in 2009 and their last playoff series win in 2010. Now over a decade later the question becomes will Banchero bring the Magic back?

"We’ve just been not great for all the years, and I’ve always been a Magic fan so if it be nice to see them win," said Jaxson Hicks.