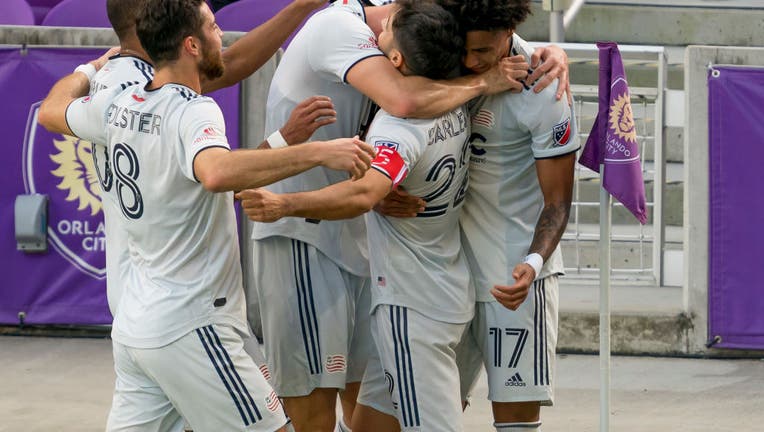 LAKE MARY, Fla. - Following the Club’s historic run to the 2020 Eastern Conference Semifinals, Orlando City SC has exercised its options on 12 players, while 12 others remain under contract for the 2021 Major League Soccer (MLS) season.

As previously announced, forward Dom Dwyer is out of contract and will enter the free agency market. In addition, Orlando has declined the options for four players in defender Alex De John, midfielders Josue Colman and Robinho, and forward Santiago Patiño. The Club is also currently in negotiations with remaining players who are out of contract.

“2020 was a historic season for the Club, the supporters, and city of Orlando and we are excited to continue with a large portion of our roster that made this season so successful. We’re very optimistic for what the future holds for our fans and we’re ready to get back on the field to continue pushing for an MLS Cup in 2021,” Orlando City EVP of Soccer Operations Luiz Muzzi said.

“I especially want to thank Alex, Josue, Robinho, and Santi for their dedication to our Club over the past years. Each one of them was an important piece to our culture and our success this past season. We look forward to continuing to follow the next steps of their careers and wish them the best of luck.”