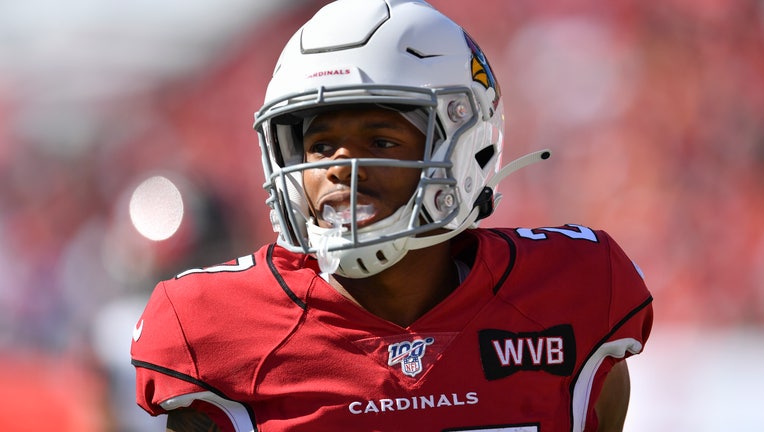 The suspension, according to officials, is expected to last through at least the conclusion of the 2020 season, and Shaw can petition for reinstatement on or after February 15, 2021. Shaw can also appeal the suspension by filing notice within three days.

According to the Arizona Cardinals team roster, Shaw is listed in the Injured/Reserve category.

On the team page, Cardinals officials say Shaw signed a one-year contract with them in March 2019 as a free agent. He was originally drafted by Cincinnati in the fourth round during the 2015 NFL Draft. Shaw has also played for the Kansas City Chiefs and Tampa Bay Buccaneers.