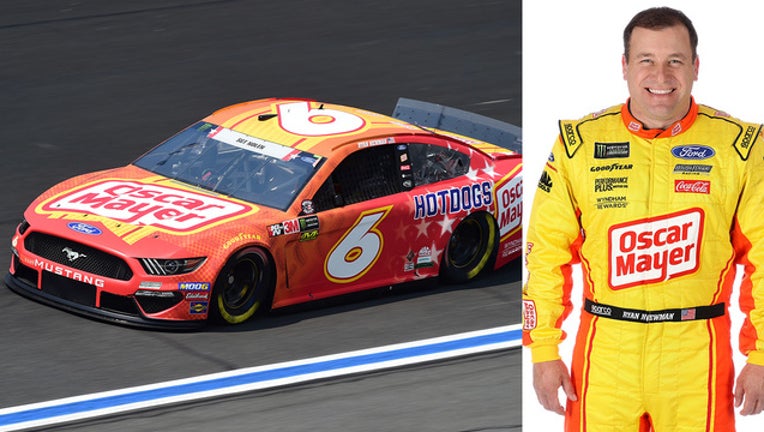 Newman debuted the paint scheme Tuesday at Darlington, which has hosted NASCAR's "Old Timer's Day" where fans, teams and drivers honor a past era of stock car racing. This season, Darlington is highlighting the years 1990 through 1994.

The layout of Newman's car is similar to the one run by Mark Martin in winning the 1993 Southern 500. It was the first win in the crown jewel race for Jack Roush, owner of Roush Fenway Racing.

Newman said he's excited to run the car and expects to put on a strong showing at the race on Sept. 1.