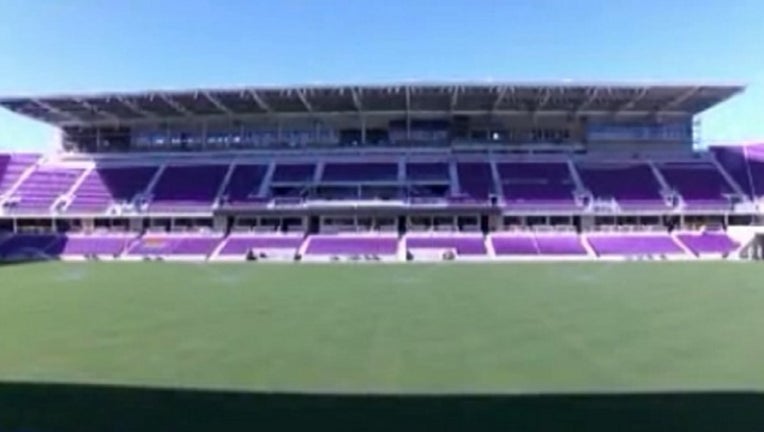 Held at the ESPN Wide World of Sports Complex on Tuesday, July 30 at 8 p.m. ET, the event will engage audiences around the world through the broadest digital-first distribution in North American sports. Not only will fans be able to watch on MLSsoccer.com and the MLS App, the competitive showcase will be streamed live in English, Spanish and French across the digital platforms of all five MLS domestic media partners – ESPN, FOX, and Univision in the U.S., TSN and TVA Sports in Canada – as well as in more than 170 countries around the world through Major League Soccer's international media partners.

Additionally, both domestic and global audiences experiencing the action via streams on Twitch (twitch.tv/mls) and Twitter (@MLS) can join the action through interactive elements, including a fan vote.

"Skills are a core part of soccer culture and they are influencing a shift in the way fans around the world are consuming and playing our sport," said Camilo Durana, Senior Vice President of Properties and Events, MLS. "MLS is committed to delivering innovative content to fans everywhere. Through this event, both fans in Orlando for the All-Star Game presented by Target and fans globally will be able to enjoy additional experiences with our world-class athletes beyond matchday."

Hosted by the F2 Freestylers Jeremy Lynch and Billy Wingrove, who have worked with top professional players from around the world, amassing a social following of more than 20 million fans, the MLS All-Star Skills Challenge presented by Target will be a 90-minute event that features three teams - MLS All-Stars, Orlando City SC, and Atlético de Madrid- competing in three skills authentically rooted in the sport.

The three teams will be comprised of three players each. The MLS All-Stars will be represented by Wayne Rooney, Carlos Vela, and Jonathan dos Santos. For Orlando City SC, international superstar Nani has invited teammates Chris Mueller and Jhegson Sebastián Méndez to represent the host club, while All-Star opponent Atlético de Madrid will be represented by Spain National Team and Atlético de Madrid midfielder Koke and two players to be named at a later date. The team with the most points across the three skills - Shooting, Touch and Volley, and Passing – will be crowned the MLS All-Star Skills Challenge Champions and a donation will be made to the charity of its choice.

Points in each of the competitive skills will be earned based on accuracy, as well as style.

Technique and creativity will be on display as each player showcases his ability to score dynamic goals. Players will receive a series of crosses served in by their teammates and attempt to score on goal.  Different points will be awarded based on the whether the shot is a full volley, bicycle kick, etc.

The pressure is on and accuracy is key as each team takes shots on goal, attempting to hit targets with varying point values based on degree of difficulty.

Each team is on the clock to score as many points as possible in two minutes by hitting static and moving targets that range in points based on degree of difficulty.

For the ultimate fan experience close to the action, check out the official MLS All-Star Game presented by Target all-access packages, provided by On Location Experiences, by going to www.MLSOnLocation.com. Experiences include on-field access after the game, premium hospitality, the MLS Skills Challenge presented by Target, meet and greets with MLS stars, and more.

The Orlando City Soccer Club and MLS Communications contributed to this report.