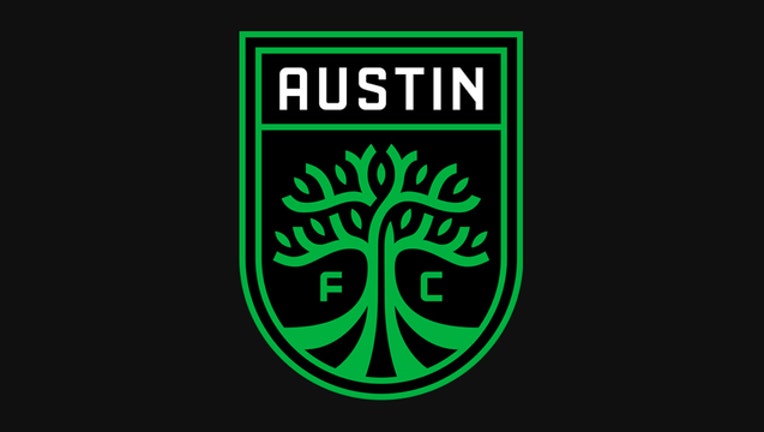 AUSTIN, Texas (AP) - Austin FC is turning to a familiar face in U.S. soccer to lead the new franchise into its inaugural MLS season in 2021.

Josh Wolff, former U.S. men's national team striker and current assistant, was named Austin head coach on Tuesday, taking over a club that doesn't yet have a roster or a stadium but does have big plans for the future.

"Josh Wolff is a rising star ... When there's an opportunity to hire a talent, you've got to jump on it," team owner Anthony Precourt said at Wolff's introduction Tuesday. "We're in Austin because we believe we can be a big club. We're going to be taking this club to the next level."

The 42-year-old Wolff is taking his career to the next level as a coach. While rumored to be a candidate for several jobs, Austin will be his first as a head coach after seven years as an assistant, the last six with Gregg Berhalter at the Columbus Crew and the U.S. national team. He will stay with the national team through November.

"I know what Anthony expects. I'm proud to be on board with that," Wolff said. "Our stated ambition is to establish ourselves quickly within MLS as a vibrant, attacking side and we want to reflect the diverse, competitive, and passionate makeup of our club's home, both on and off the field."

Wolff scored nine goals in 52 appearances with the national team from 1999-2008 and was on the World Cup squads in 2002 and 2006. He spent most of his professional in Major League Soccer with the Chicago Fire, Kansas City Wizards and D.C. Unite and had a stint in Germany. He was a two-time all-star in MLS.

"I'm thrilled for both Josh and Austin FC," Berhalter said. "His continual development as a coach, hard work, and dedication to his craft has certainly earned him this opportunity."

Austin will be the 27th franchise in MLS when it opens play. The league opted to expand rather than move the Crew, one of MLS's bedrock franchises, from Ohio to Texas after a determined effort by Crew fans to keep their team. The Austin club is still hiring its executive staff and plans for a new $225 million, 20,500-seat stadium are underway.

"Hiring our coach now shows our commitment to putting the best product on the field in our inaugural season," Precourt said.